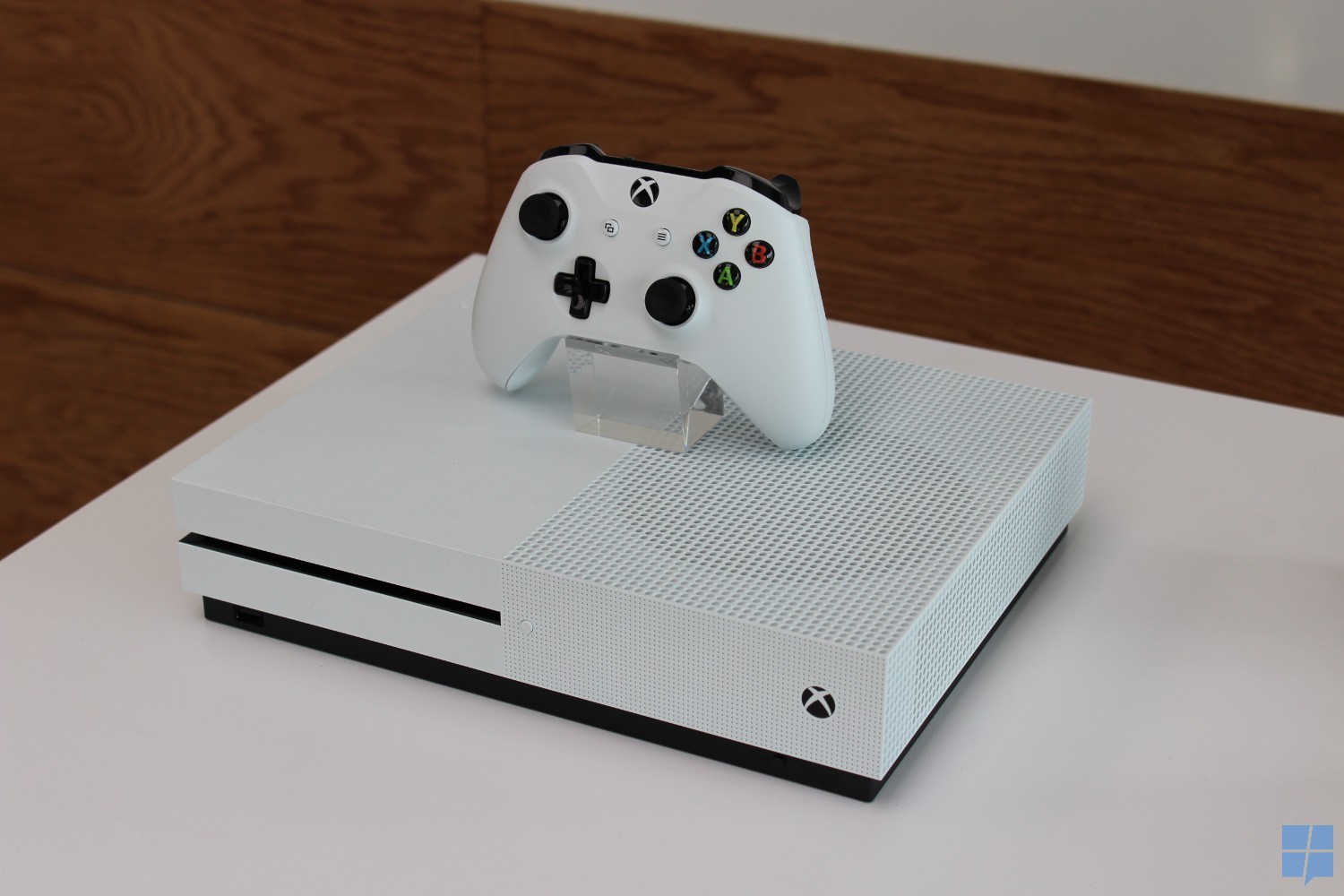 Today, at the  Windows Developer Day event, Microsoft shed some light on some of its plans for the Windows 10 developers this year Creators Update. While the firm shared some information about the Project NEON UI & UX update, they also shared some of the new details about the Xbox One’s UWP app situation. While Microsoft once announced at Built 2016 that universal apps would be able to come to the Xbox Store, not much information was given with regard to UWP games. This meannt that while UWP apps could make their way to the Xbox, games weren’t accepted on the platform at that time. Now, Microsoft has announced that developers will be able to put their UWP games on the platform this year. 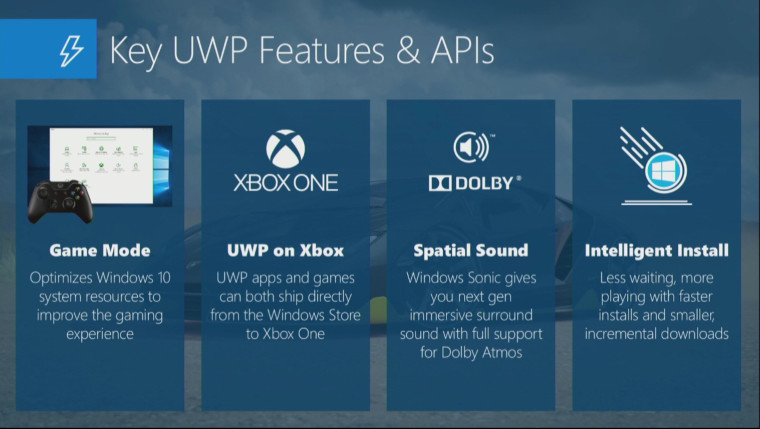 However, developers still have no guaranteed way to download and test the Creators Update with Microsoft’s Xbox Insider program being characterized by an obfuscated ring system whereby users are chosen somewhat arbitrarily for various rings (unlike the Windows Insider program which allows you to choose your own ring).

Furthermore, it is not clear if the UWP game support will be arriving with the Creators Update. Currently, the Update’s software development kit has been feature locked and, it seems unlikely that Microsoft will add a new feature in the last minute.

It is very much likely that the next update to Windows – Redstone 3 – will be adding these features to the Xbox platform.

Are there any games you would be interested in playing on your Xbox One? Let us know in the comments below.