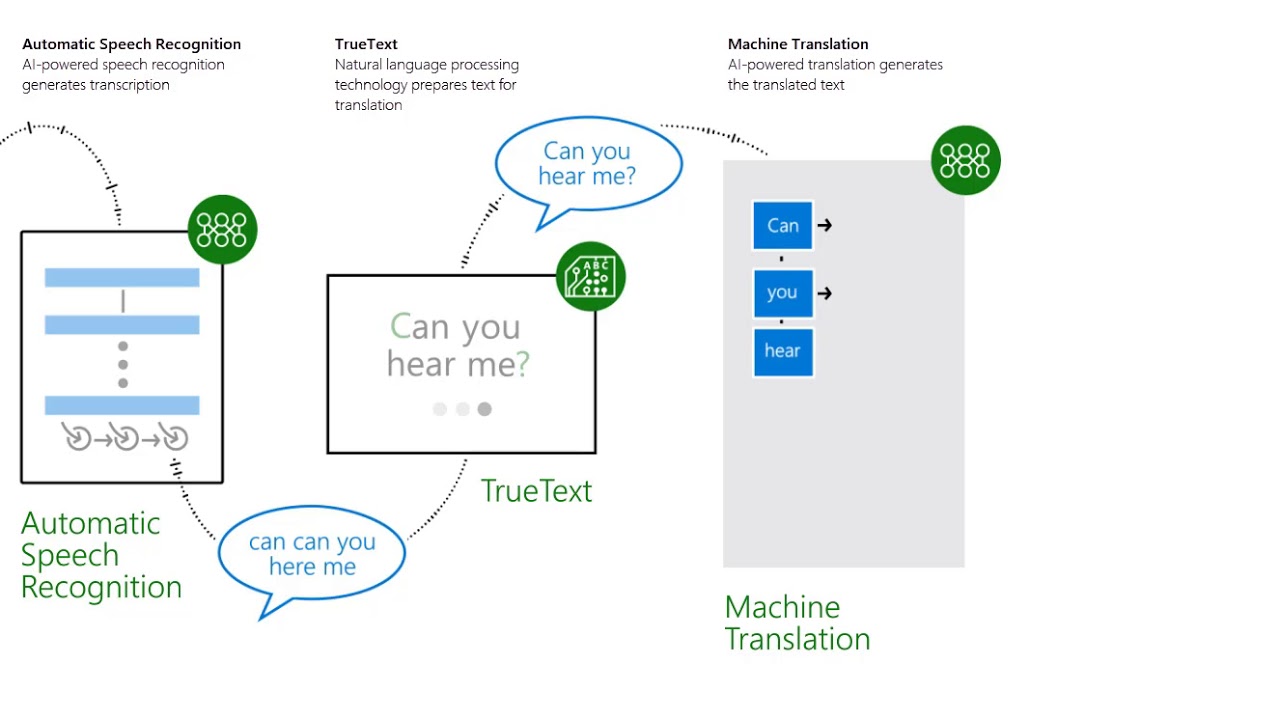 NMT offers huge advances in translation quality over the existing statistical machine translation technology. So Microsoft today announced the expansion of NMT to 10 new languages bringing the total number of NMT-powered languages to 21. The new languages are listed below.

Microsoft mentioned that all Chinese simplified and Hindi translations to and from English are now using the new NMT systems by default. Microsoft is also introducing something called Hybrid neural translation that takes advantage of the quality improvements of NMT even when one of the translating languages is not NMT-supported language.

Finally, Microsoft is also releasing neural network translation as an on premises service, learn more about it here.