Currently available on Xbox One and PC for $9.99/£7.99 each – or £10.99 for Game Pass Ultimate that gives you both services, Xbox Live and Android support – the Game Pass subscription service has recently acquired 15 million customers.

Speaking on the Dropped Frames podcast, Xbox boss Phil Spencer revealed that there are currently no plans for Microsoft to increase Game Pass price in the near future, even if the service isn’t especially profitable.

“I’ll be honest, there are developers that have some concerns, and my inbox is there, and I have conversations with a lot of those developers asking what are our real long-term goals?” Spencer said.

“You know we get questions about ’hey, is this just some kind of go secure a bunch of players and then rack the price up to a new level?’ I say there’s no plan for us to do anything like that. We like the value that Game Pass is today and from a business model it’s completely sustainable the way it is and I mean that.”

Spencer continued to explain that the high engagement of Game Pass subscribers on the service allows Microsoft to greenlight more projects than if they were to rely entirely on the traditional sales system.

“We can take more creative chances than a pure retail model allows,” Spencer explained. “We can go and greenlight games because we know we’ll get millions of Game Pass players to engage and play the game, where if it was purely driven of greenlight based on how many units or revenue you might gain just from that title, it can be more challenging, and that’s I think the positive side of it. It allows us to take more creative risks and I think the portfolio shows that, but we have to prove that over time as well.”

For a look at Xbox Game Pass from a developer point of view, check out our interview with No More Robots CEO Mike Rose, a massive supporter of Xbox’s subscription service.

What do you think of the current Game Pass price? Tell us in the comments below. 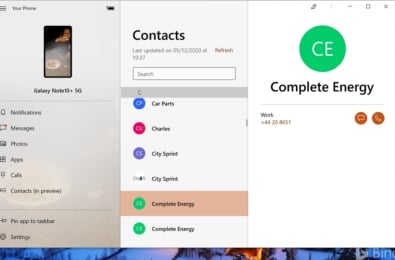