Microsoft Lists is Microsoft’s list app based on the SharePoint lists feature, but with a better user experience, and it can be accessed from any device.

It offers ready-made templates, you can quickly start lists online, on the mobile app, or with Microsoft Teams. It can be used to keep a list of company assets to keep track of, for example, or incidents in a work area, or patients in a hospital wing.

Today Microsoft announced the general availability of the ability to export lists to both CSV files and Excel spreadsheets.

Following the update, the Export to Excel button has been changed to say Export, with two options underneath;

On Macs, only the Export to CSV option is available.

This feature is only supported inside Lists, and not inside Document Libraries.

See a demo of Microsoft Lists below: 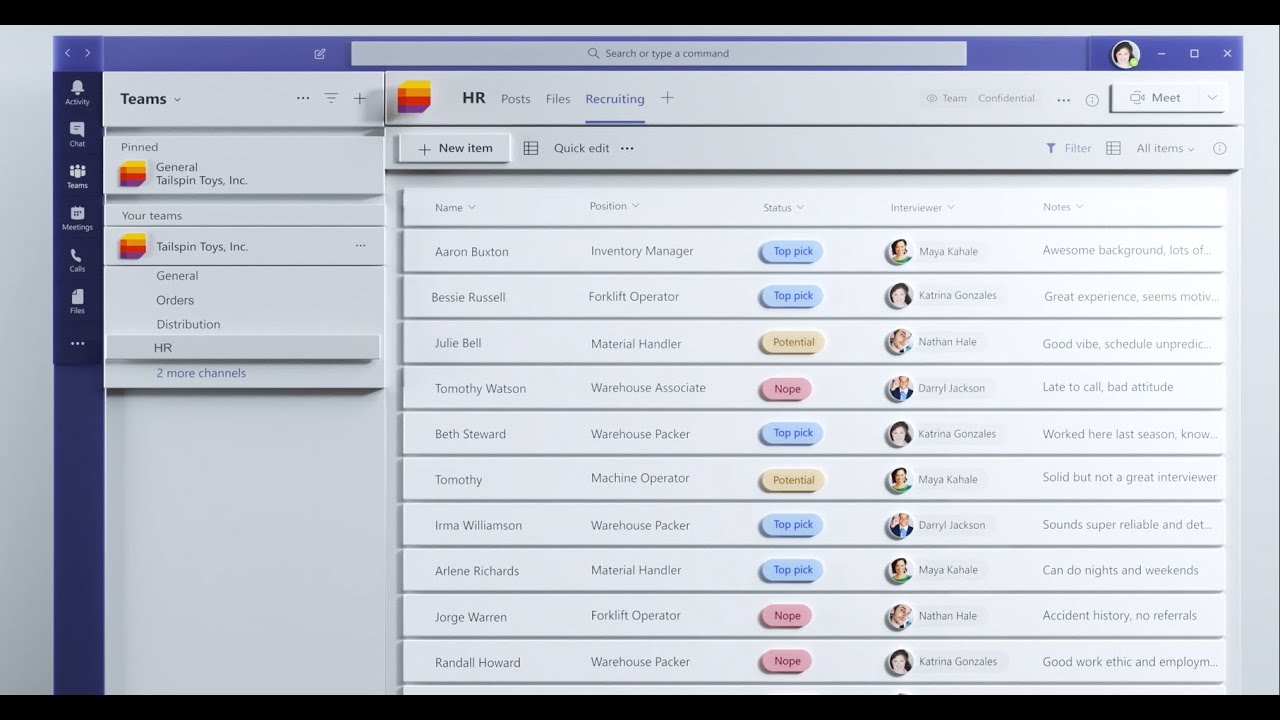