If you’ve been holding your breath for a group chat app on your console, Microsoft has your back. Skype has now released the GroupMe app for Windows 10 devices on the Xbox, so users can now download and install it on their console, for whatever reason (via Windows Central).

Microsoft bills GroupMe as a “he free and simple way to stay in touch with friends and family”, and has it available for all major platforms, including Windows, iOS, Android and the web. The introduction of GroupMe to the Xbox comes months after Skype made its debut on the Xbox One for avid gamers to keep up with their chats.

GroupMe isn’t exactly an app one would view as being useful for an Xbox, and there’s hardly reports of a booming gamer community on the platform. Still, we guess it is often better to have and not need, than vice versa.

GroupMe is available from the Microsoft Store here. 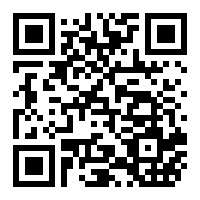