Revealed as part of Microsoft’s initial next-gen Inside Xbox livestream, The Ascent is an awesome-looking ARPG coming to next-gen hardware, and it looks bloody awesome.

Speaking to the beloved EDGE magazine, via WCCFTech, The Ascent developer Neon Giant has said that the upcoming Xbox Series X is a huge leap over the current most powerful console: Xbox One X.

“Microsoft is very open and approachable. I mean, [Neon Giant co-founder] Tor has worked on I don’t know how many machines by now, so we’ve seen the different generation of consoles and things just get better and better,” says Neon Giant co-founder Arcade Berg. “Microsoft knows what it takes to be able to make a game for their machines, so they’re prepared, the tools are there.”

Berg continues to describe the leap between the current mid-generation refresh and the true next-gen jump as being more substantial than many are imagining. While the new Xbox console benefits from massively increased specs let developers present 4K 60fps experiences, the ease of developmement is also important. 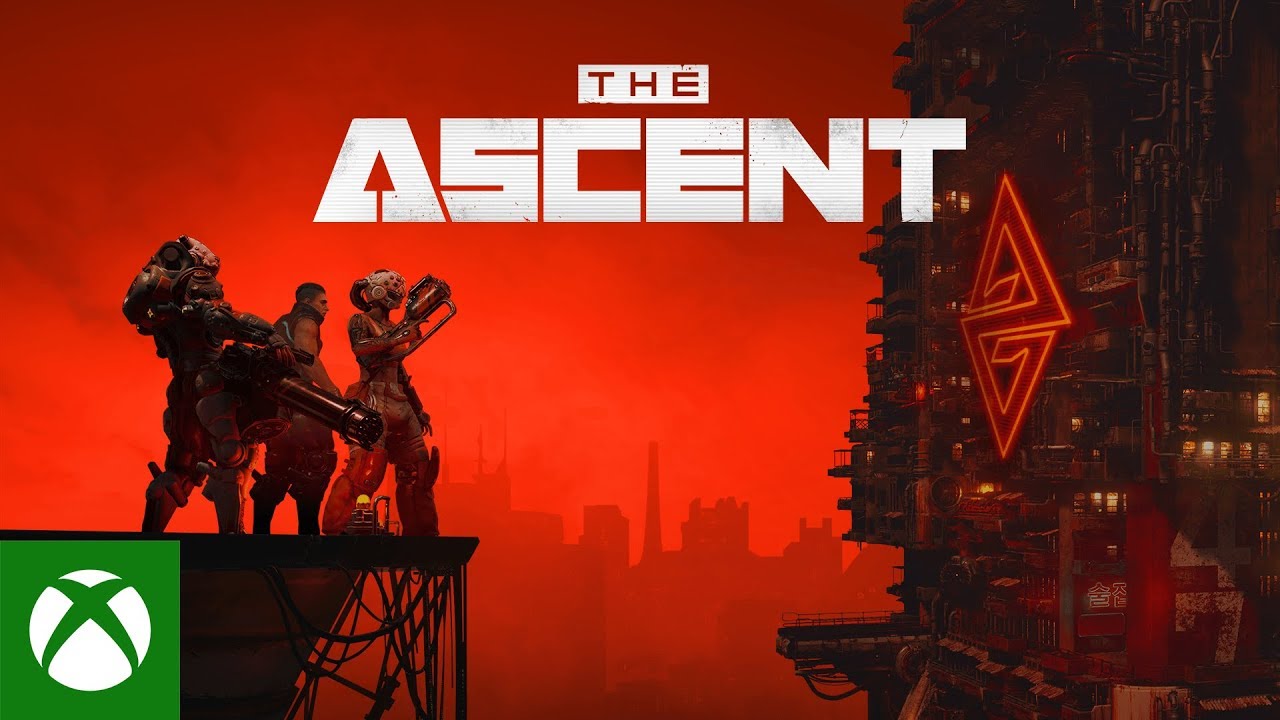 “The Xbox Series X leap is huge. We’re doing, of course, 4K 60 FPS in The Ascent, which is blazingly fast. The hard drive read speed and stuff like that – there are so many things. Faster load speeds – it just comes out, magically. You just click, and there you go, it loads way faster.

The draw distances are going to be as long as we can possibly make them anyway, so it’s mostly about the clarity of detail, because we have more detail than you can actually see at lower resolutions.”