The freshly crowned CEO of Microsoft Gaming, Phil Spencer, has stated the company’s intention to revive the franchises Activision has forgotten about while swimming in their giant Call of Duty branded money pit.

Following Microsoft’s monumental acquisition of Activision Blizzard for $68.7 billion, all eyes may be on the future of the Call of Duty franchise, but Phil Spencer hasn’t forgotten about what made Activision such a celebrated developer.

In an interview with The Washington Post, Spencer enthusiastically said that “we’re hoping that we’ll be able to work with them [Toys for Bob] when the deal closes to make sure we have resources to work on franchises that I love from my childhood, and that the teams really want to get.”

“I was looking at the IP list, I mean, let’s go!” Spencer told said. “‘King’s Quest,’ ‘Guitar Hero,’ … I should know this but I think they got ‘HeXen,’” he continued, somehow forgetting about the likes of Spyro the Dragon, Crash Bandicoot, Tony Hawk, and Blur.

Spencer went on to say that he’s “looking forward to these conversations. I really think it’s about adding recourses and increasing capability,” which makes a lot of sense, as Activision has been dragging its developers kicking and screaming away from what they want to work on and into the Call of Duty machine for some time now. 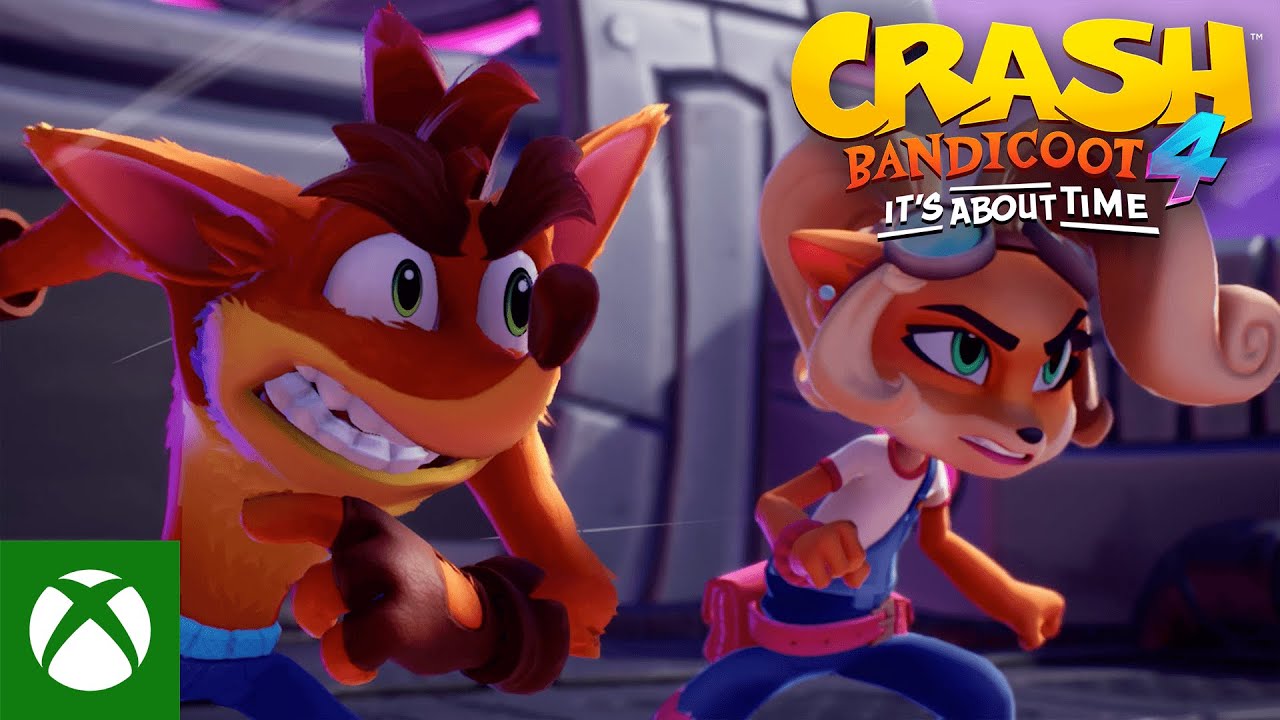 Unfortunately, we’ll have to wait a while to see any of Spencer’s plans come to fruition, as Microsoft’s acquisition of Activision Blizzard is not expected to close until June of 2023 at least. Even once the deal is all done and dusted, it’ll likely be a while until we see another game from Activison’s long list of abandoned IP, as game development isn’t an easy process.