Xbox has announced that the upcoming Reno Air Races expansion will be available for Microsoft Flight Simulator on November 18th for $59.99.

Featuring a staggering 40 officially licenced aircraft as well as “the full online racing experience,” the, rather expensive, Reno Air Races: Full Collection does have a lot of content on offer to justify the steep price tag.

For those who don’t want to spend the price of a game on just DLC, Asobo Studio is also offering the Reno Air Races: Expansion Pack, which offers just “four highly detailed starter aircraft,” as well as the thrill of online multiplayer racing for just $19.99. 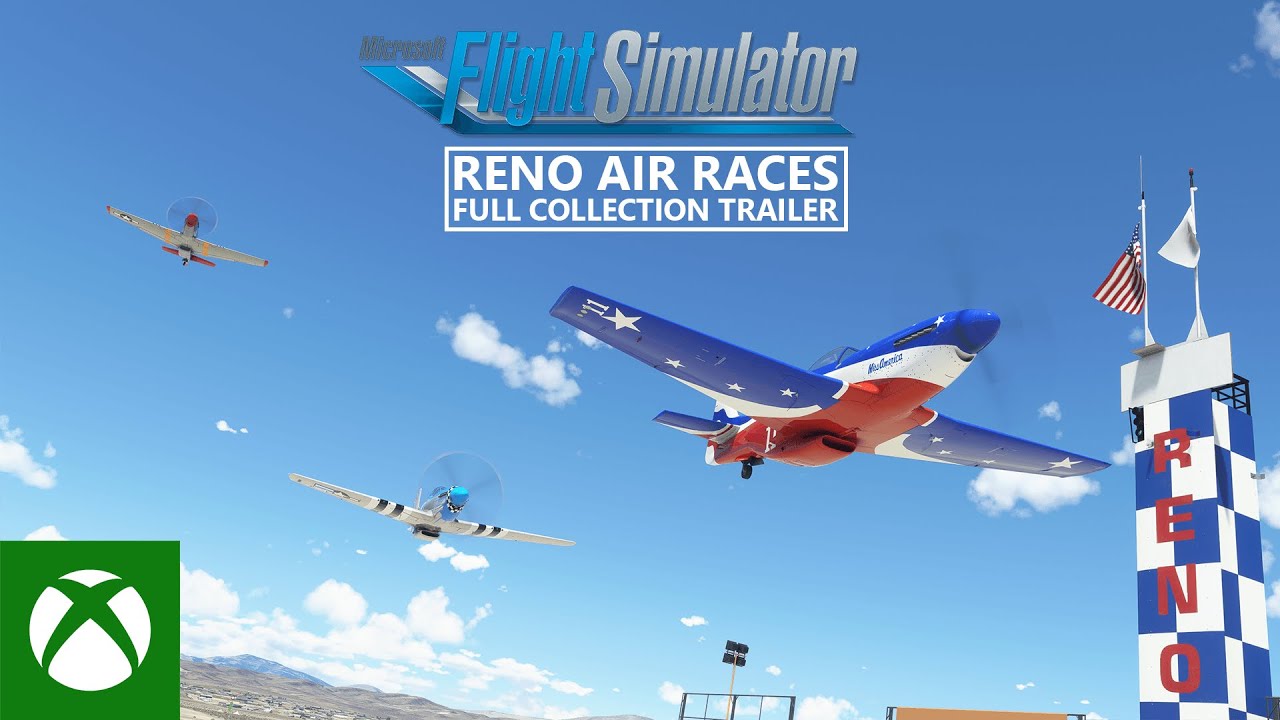 Alongside the release date for the Reno Air Races, Xbox also unveiled the Microsoft Flight Simulator Game of the Year edition, which will be a free update for all existing players. As a thank you to fans, this GOTY edition features five brand new planes, eight new airports, and nine new photogrammetry cities for players to explore.