Microsoft CEO Satya Nadella has spoken out about the company’s recently announced acquisition of Activision Blizzard, downplaying just how monumental it is.

Speaking in an interview with the Financial Times, Nadella posited that Microsft was still a long way from being a monopoly within the games industry, with the acquisition merely making Xbox “a big player in what is a highly fragmented place.”

“Even post-this acquisition, we will be number three with sort of low teens [market] share,” Nadella explained, confirming that even after spending $68.7 billion on Activision Blizzard, Sony and Tencent will still be the biggest companies within the games industry.

Nadella went on to question “why are these content companies trying to become bigger? It’s because the place where the constraints really are is distribution.” Nadella noted that unlike Windows, which has the non-Microsoft owned Steam as its most popular storefront, console games distribution is fundamentally closed off, with only the manufacturer’s storefront available.

“To some degree, that’s why we are very hopeful that, by becoming stronger, even with low share, we can create more distribution for many small players…?using things like xCloud,” Nadella continued. While Xbox’s Cloud Gaming is still in its infancy at the moment, Microsoft is planning to work with Smart TV manufacturers to embed the service within TVs themselves, making a controller, and a subscription, the only barrier to entry. 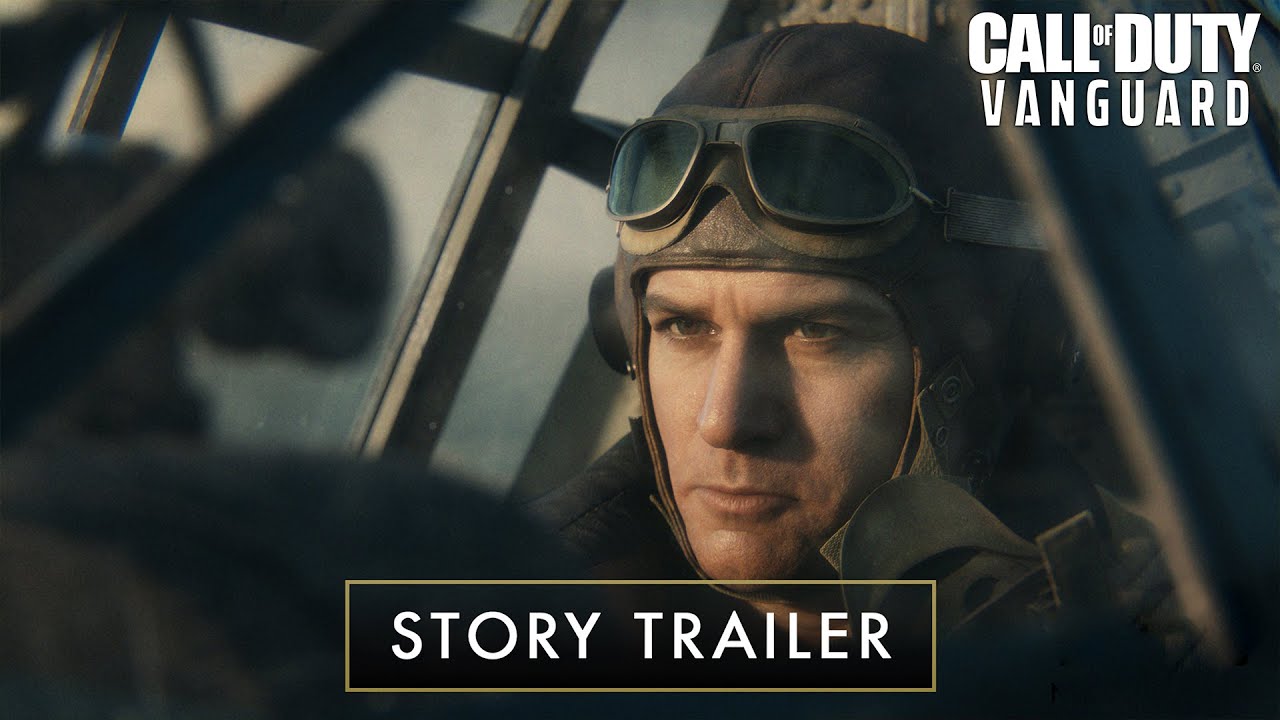 While Satya Nadella downplayed the implications of the monumental acquisition throughout the interview with the Financial Times, it’s hard to understate just how much Microsoft is getting for their money, with the massive Call of Duty franchise potentially leaning towards Xbox exclusivity in the future.

Alongside this, Microsoft now owns a plethora of classic franchises such as Spyro the Dragon, Crash Bandicoot, Tony Hawk, and Blur, a number of which Phil Spencer, Microsoft Gaming’s CEO, has already shown interest in reviving.