Microsoft and Sony aren’t going at each other’s necks this week but instead are forming an unusual partnership.

Collaborating for the first time in a hot minute, the two companies will be joining forces for their individual cloud-gaming ventures. Sony will be adopting Microsoft Azure for improvements to their cloud and content stream services.

“The two companies will explore joint development of future cloud solution in Microsoft Azure to support their respective game and content-streaming services,” a Microsoft statement explains.

Sony’s president and CEO Kenichiro Yoshida explained further, “Playstation itself came about through the integration of creativity and technology, Our mission is to seamlessly evolve this platform as one that continues to deliver the best and most immersive entertainment experience, anytime, anywhere.”

“For many years, Microsoft has been a key business partner for us, though of course, the two companies have also been competing in some areas. I believe that our joint development of future cloud solutions will contribute greatly to the advancement of interactive content.”

Cloud services are not the only reasons that Sony and Microsoft are teaming up. Teased during the announcement, the two’s unlikely collaboration is also down to an interest in the advancement of AI and semiconductor technology. It’s only hinted at, but it’s an interesting business venture. 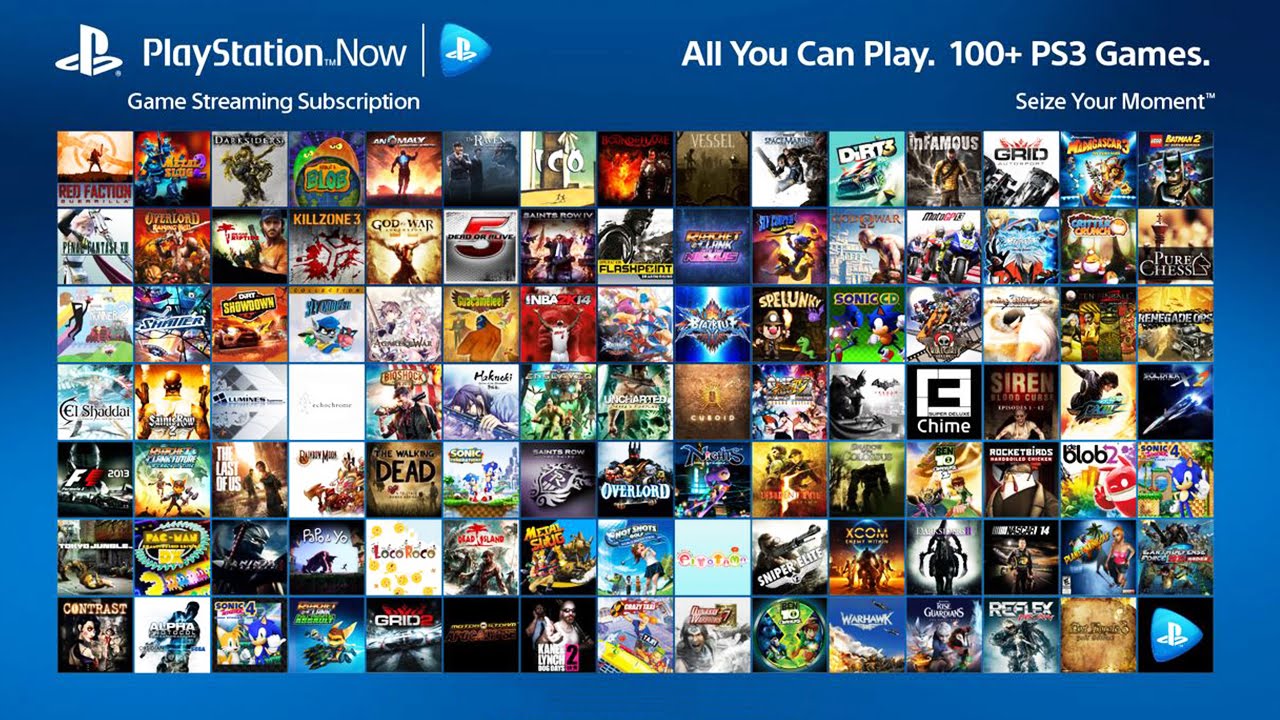 With Google Stadia ramping up to tackle Microsoft’s Project xCloud, Sony’s take on game streaming is yet to see any improvement since 2015. While PlayStation Now provides a bunch of high-quality games, most of them run on PlayStation 3 technology. Maybe, with Microsoft Azure’s help, Sony will provide an even better service next generation.