Alongside the pushed-back release date of Final Fantasy 7 Remake, a Marvel’s Avengers delay has also been announced.

Revealed on the Crystal Dynamics blog, the upcoming superhero video game has been moved from its original May 15th release to a September 4th release date.

“When we set out to bring you our vision for Marvel’s Avengers, we committed to delivering an original story-driven campaign, engaging co-op, and compelling content for years to come,” revealed the developer. 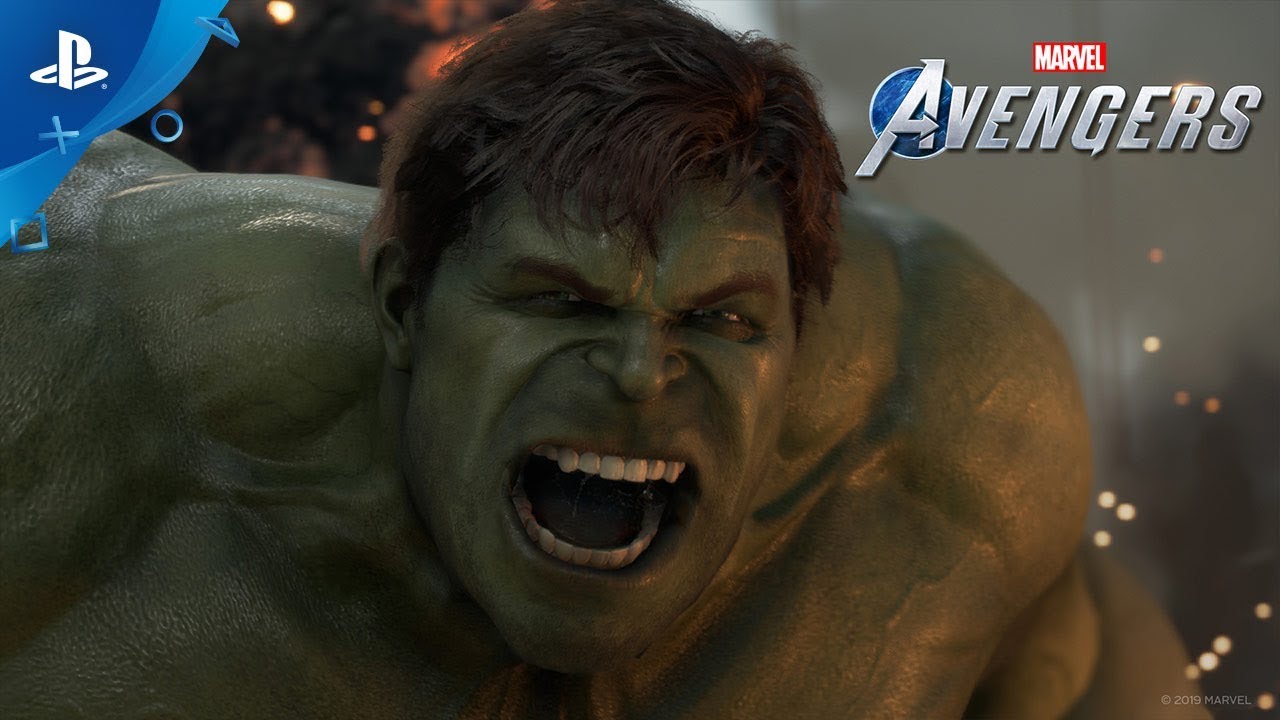 “To that end, we will spend this additional development time focusing on fine tuning and polishing the game to the high standards our fans expect and deserve.”

When we played Crystal Dynamics’ Marvel’s Avengers back at Gamescom and EGX last year, we thought that the game was shaping up very well indeed. While fans are upset at the various design changes from the well-established Marvel Cinematic Universe aesthetics, we thought the gameplay was tight.

“Our experience with Marvel’s Avengers at Gamescom was ultimately reassuring,” wrote our freelancer Connor Makar. “Did the game appear to be a mind-blowing masterpiece? No, but in fairness, we were shown only a small chunk of the start of the game. It looks like a damn good attempt at a Marvel video game, with ample attention paid to the characterisation of its protagonists. It’s too early to say that it feels like a good comic book story lifted straight from the pages, but it’s certainly worth keeping an eye on if you had previously paid it no mind.”

While this Marvel’s Avengers delay may be upsetting to some, delays are always a good thing. With some extra polish and development time for the title, Marvel’s Avengers should be better than we believe it already would be.