A Marvel Avengers datamine has leaked a huge list of potentially upcoming DLC characters that will make the heads of Marvel fans go, “Well, that sounds pretty cool.”

Constructed from the files of the game’s PC beta, the Marvel’s Avengers game lists 22 additional characters that have yet to be announced for the game and one that was revealed in a trailer years ago and everyone forgot about. The latter one is Ant-Man, there’s a trailer below. 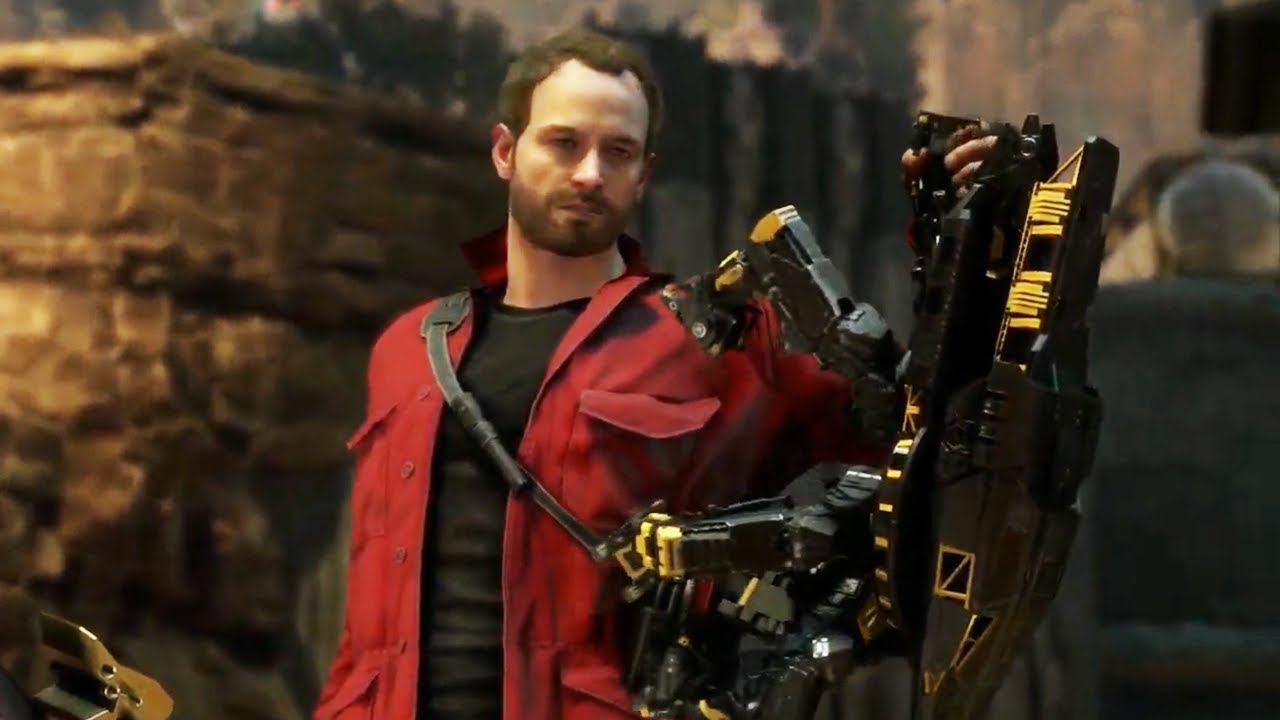 Here’s the list of Marvel’s Avengers characters that were discovered from the datamine:

Wow. That’s a lot of superheroes. Personally, I’m very excited to play as Vision, my favourite Marvel character that got killed twice in a single movie. Spoilers? I’m still sad about it.
Marvel’s Avengers has come under scrutiny for its large amount of cut content for different mobile networks, consoles and types of chewing gum. With the inclusion of Spider-Man locked behind PlayStation exclusivity – listen to our thoughts on this on the MSPoweruser Gamescast – there’s a lot of sour thoughts on this live service game.
Comments
Search
Windows 10