Now, the leaked renders of the Galaxy S11e have surfaced online, which not only gives us details about the design and specifications of the smartphone but also confirms the existence of the smartphone.

Samsung’s Galaxy S11e is going to be cheaper than the regular Galaxy S11 and Galaxy S11 Plus and will be powered by Qualcomm Snapdragon 865 SoC or Exynos 990 SoC (depending on the market). It will pack at least 6GB RAM and will be available two different storage versions — 128GB and 256GB.

The S11e will feature a 6.3-inch display, which will have a center-aligned punch-hole. Unlike its predecessor the Galaxy S10e, the S11e is rumored to have a curved screen. The smartphone measures 151.7 x 69.1mm.

Talking about the camera, the smartphone will feature a rectangular camera module, which will house three cameras and an LED flash, as opposed to Galaxy S11, which will have five cameras and one LED flash in the rectangular camera module. The S11 will feature a 108MP main camera and a wide-angle lens, and a telephoto snapper. These three shooters are going to arranged vertically. The smartphone is expected to pack a huge 4,100mAh battery.

Samsung’s upcoming Galaxy S11 series of smartphones is expected to release in the month of February next year. 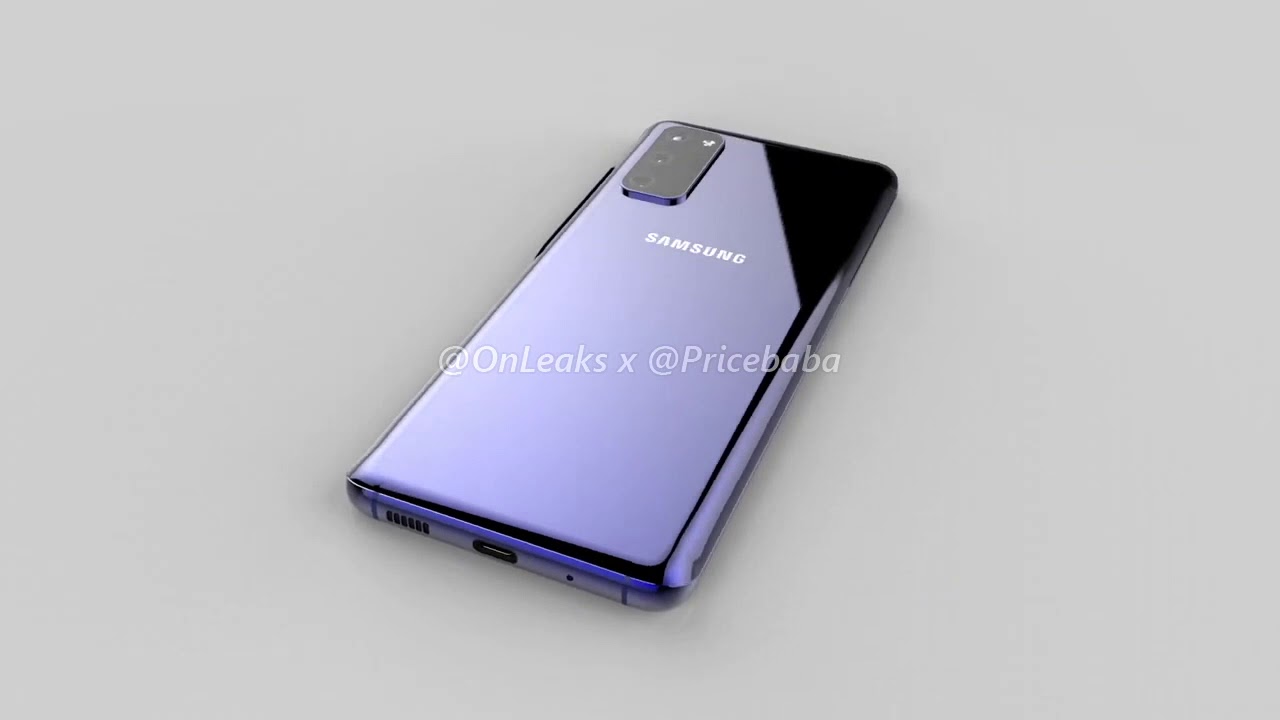