Gears of War creator Cliff Bleszinski has expressed regrets on deciding to bring his closed-down hero shooter Lawbreakers to PlayStation consoles instead of Xbox One.

After talking on Twitter regarding the recent leak of a Gears of War 3 PS3 port – which Bleszinski claims he’s 99% sure is fake but could’ve been an engine test – the developer explained that he believes it was a mistake bringing Lawbreakers to PlayStation 4.

“While I have your attention – yes, it WAS a mistake putting LawBreakers on Playstation over Xbox,” the Gears of War creator told his Twitter followers.

Bleszinski’s mature hero shooter was an interesting alternative to the likes of Paladins and Overwatch that never quite took off on PlayStation and PC. While it was fun and technical, it failed to gain a solid following and was quickly shelved.

Many fans of Bleszinski’s previous game series – the still prominent Gears of War series – felt betrayed that, after years of creating games for Xbox, the creator would bring the title to other platforms. Bleszinski’s response was that Xbox gamers were just being salty. 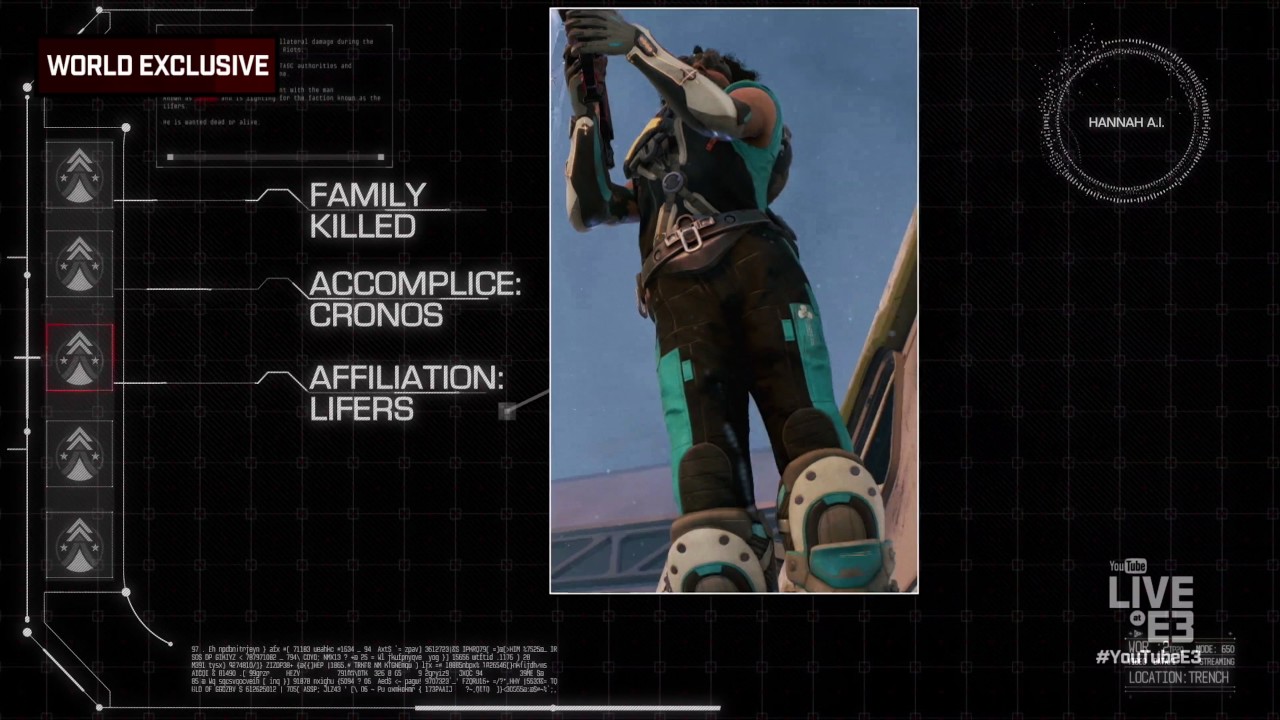 “When people follow your career from a beloved series such as Gears on Xbox uhhh mighta made sense to put the new game on said console,” the developer finished.