Konami has announced that they’re going to be hopping on the trend that nobody is asking for by minting NFTs in celebration of Castlevania’s 35th anniversary.

Aptly titled the Castlevania 35th Anniversary NFT collection, this special collection features an extremely limited run of ‘collectables,’ as publisher Konami is only minting one of each item on the Ethereum blockchain.

For those interested, in the NFT collection, there are “NFTs featuring game scenes, BGM, and newly drawn art from the Castlevania series,” which Konami has commissioned for this special occasion. If you want to get your hands on one of these NFTs, there will be an auction running from the 12th to the 15th of January via OpenSea.

This first wave of NFTs comes as part of the company’s new “Konami Memorial NFT” program, the name of which likely means that we’ll be seeing more NFTs minted on the anniversary of other Konami published titles, such as Metal Gear Solid.

On their website, it’s explained that this new memorial NFT program is an “initiative to create art NFTs using beloved in-game scenes from Konami titles, and for our fans to preserve them for many years to come,” which may sound nice, but it makes us question why Konami couldn’t just commission physical commemorative art instead, just as Microsoft did for Halo Infinite. 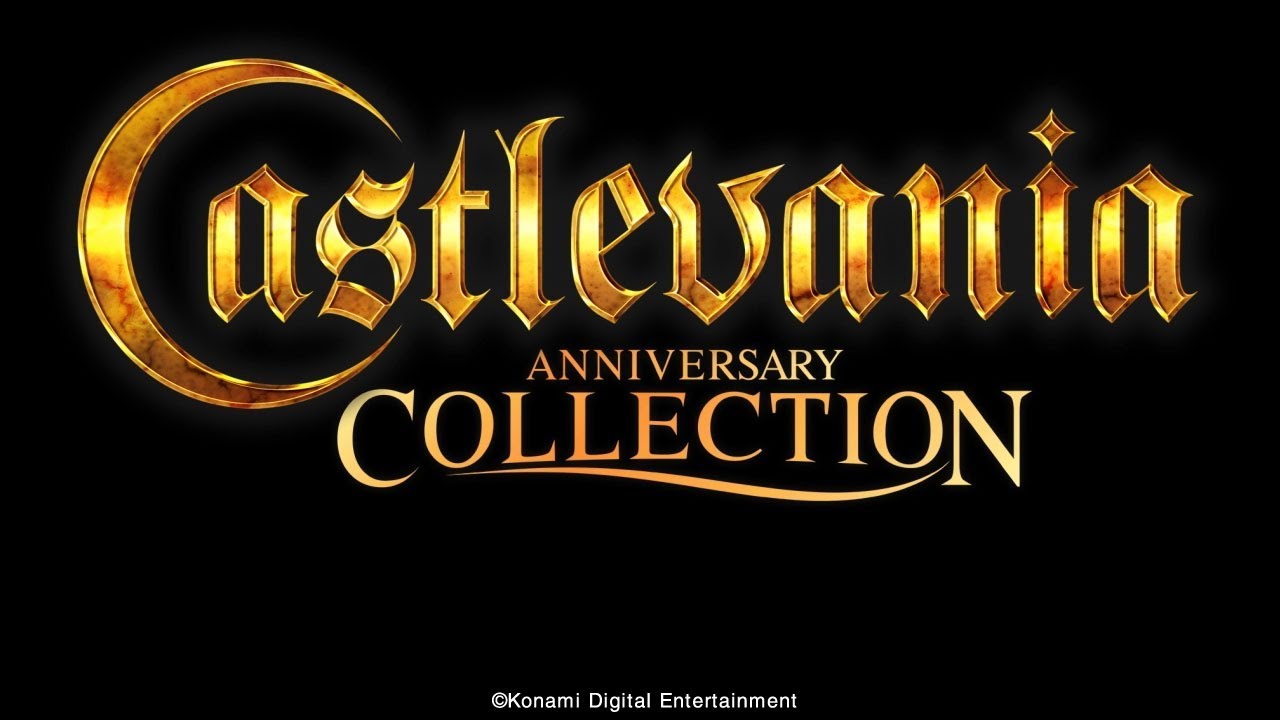 While these commemorative NFTs are more of the run of the mill variety with no tangible worth, we’ve seen tremendous, justified, backlash towards publishers trying to integrate NFTs into games.

Most recently we’ve seen GSC Game World “cancel anything NFT-related in S.T.A.L.K.E.R. 2” after facing overwhelming negative backlash from the game’s fans. In a statement, GSC Game World said that “the interests of our fans and players are the top priority for the team. We’re making this game for you to enjoy – whatever the cost is. If you care, we care too.”