In a letter from company president Yosuke Matsuda, Square Enix has stated its enthusiasm towards NFTs and the blockchain, despite backlash from players.

Throughout the past year, we’ve seen publishers and developers try their hand and cramming NFTs and needless blockchain gubbins into their games to little avail, and despite backlash from the gaming community, Square Enix has bafflingly decided that they don’t want to be left out.

In a letter posted on Square Enix’s website, company president Yosuke Matsuda stated that during the past year, we’ve apparently seen how blockchain games have “emerged from their infancy and are at this very moment entering a growth phase.” According to Matsuda, NFTs are similarly being “met with a great deal of enthusiasm by a rapidly expanding user base.”

Despite Matsuda’s enthusiasm towards the phenomenally resource-intensive blockchain, we’ve actually been seeing gaming blockchain efforts struggle, with Ubisoft barely able to sell their Quartz NFTs, and GSC Game World even removing NFTs from S.T.A.L.K.E.R. 2 after backlash from the games community. 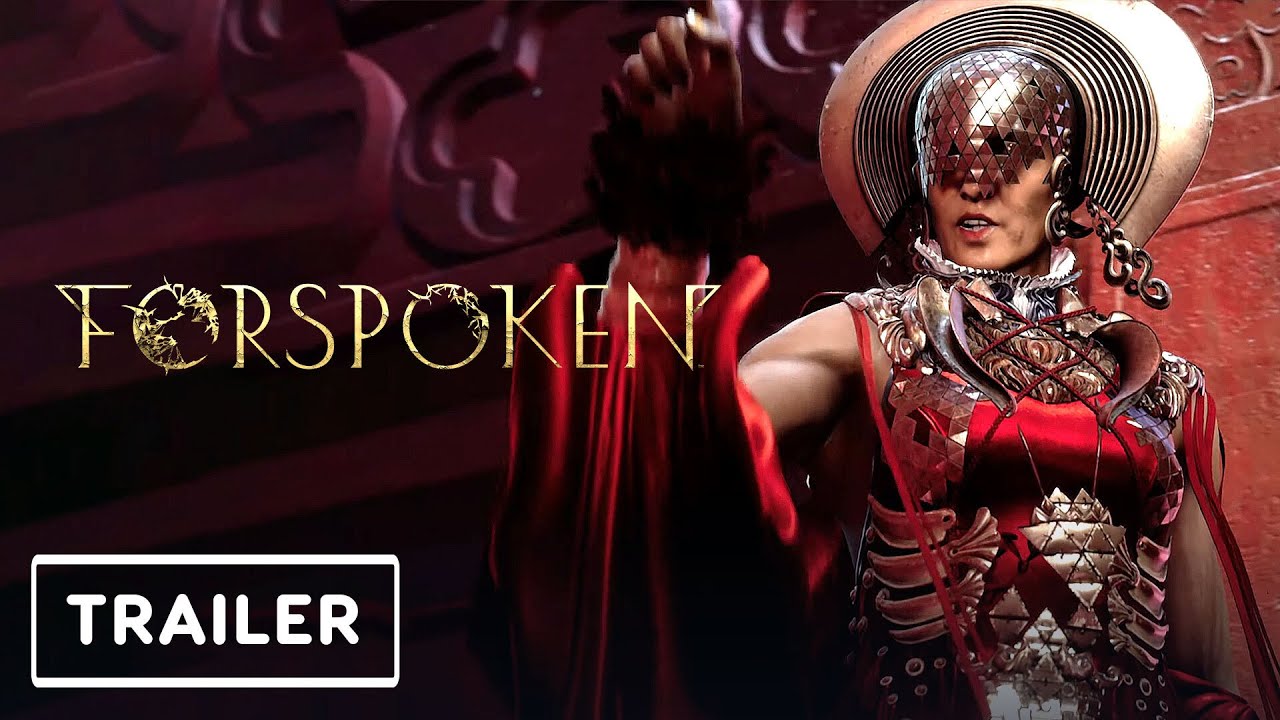 Regardless of the negative reception we’ve seen, Square Enix is seemingly moving on undeterred, focusing instead on those who are excited by the “play to earn” concept, rather than those who still dare to play games to have fun.

In the letter, Matsuda does at least accept that players who still “play to have fun,” are the ones “who currently form the majority of players [who] have voiced their reservations toward these new trends,” however Square Enix will be pushing into 2022 with decentralized games are a “major strategic theme” regardless.