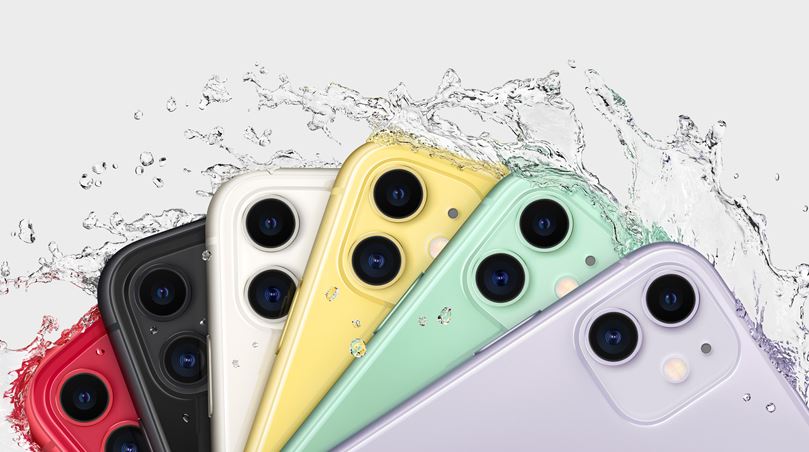 According to a new thread on Apple support forums, the display on the iPhone 11 is getting scratched after just a couple of days of use. The original thread which was created back on 25th September has now seen over 600 replies, most of which are new iPhone 11 owners complaining about scratches. Some users noted that they got the scratches just by putting the phone in their jeans. While iPhones are not scratch-proof, they do feature a tough glass panel which should ideally protect the screen from everyday objects like coins and keys. Unfortunately, the problem is not limited to iPhone 11 as iPhone 11 Pro and iPhone 11 Pro Max owners are also complaining about getting deep scratches from clothes and other everyday items.

@Apple so my tweet was taken down but, here is my brand new iPhone 11 with just a week of use, only in pockets. So many scratches! @Josh_Smith pic.twitter.com/58cRuVilTF

In Apple’s defence, both the iPhone 11 and iPhone 11 Pro Max passed JerryRigEverything’s test. That said, there’s a huge difference between tests performed in a controlled environment and the daily wear and tear. This is definitely not the only issue as earlier this month we saw users complain about the new iPhone 11 being a dust magnet. We do hope that Apple addresses the issues soon. In the meantime, we would suggest using a good case and a screen protector on your new iPhone 11.