Microsoft recently unified the Windows and iOS versions of the Whiteboard app by making both apps webview apps for the web version of the app.

At the time Microsoft said:

The new Whiteboard provides a single unified user experience for all our customers across all devices, operating systems, and platforms. We’re rolling out an update to our native apps on Windows and iOS. This update will happen automatically and will provide you with all the new Whiteboard features from templates, shapes and reactions, to inking improvements, and more.

As can be expected, the web version of the app was slower and had poorer features, with users complaining:

Microsoft destroyed Microsoft Whiteboard. Slower at times to load, no window animations when maximizing/minimizing/closing (Windows10). No more Ruler functionality. It is somehow gone. Eraser erases the page as a whole, not what is desired. from Windows10

Thankfully Microsoft has responded to the feedback, and has promised to row back the changes, with Microsoft Whiteboard PM Mathivathan Vhallatharasu saying:

We heard all your feedback and we will be doing a rollback to the previous version of the whiteboard windows app shortly (in less than a week) – PM Whiteboard for windows.

The app will reportedly revert to the older version within the next few days. 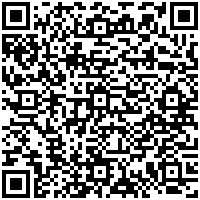 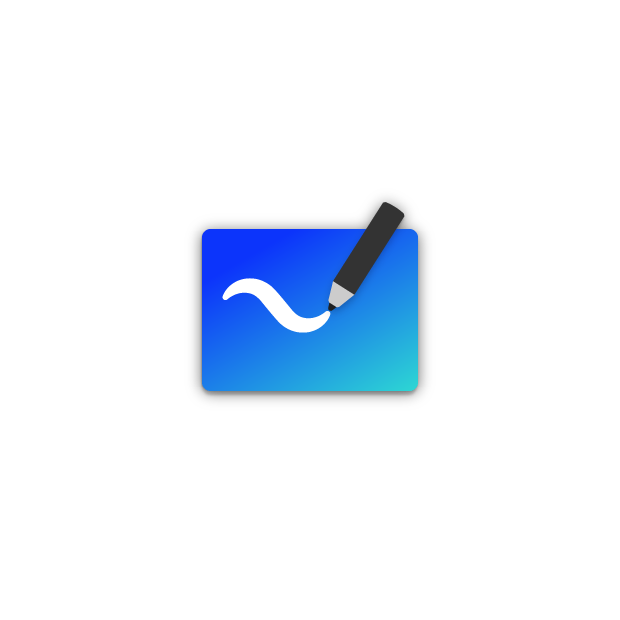