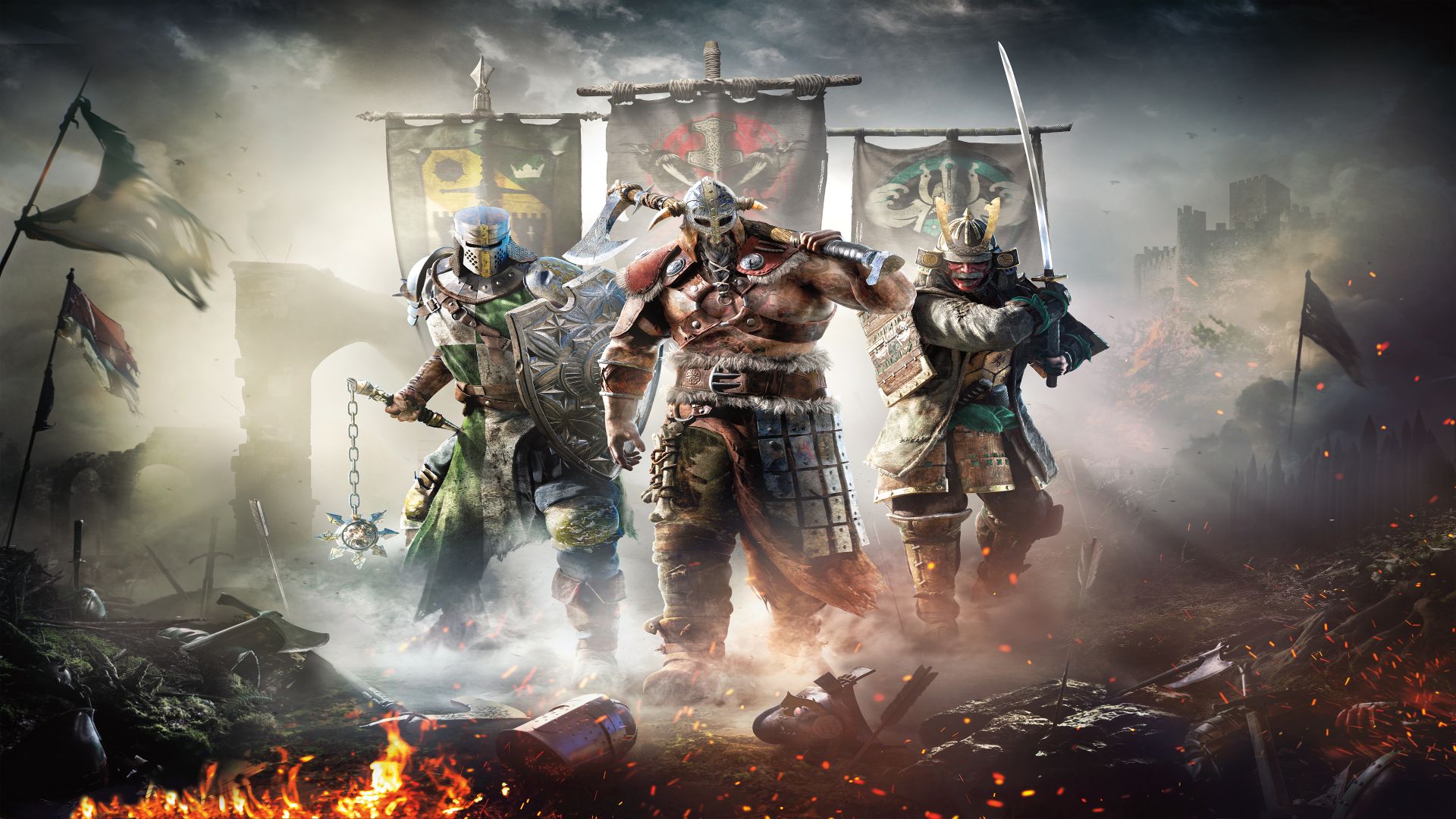 Ubisoft’s historical fighting game is about to get a host of Xbox One X enhancements tomorrow. The developer announced that in addition to 4K resolution support, For Honor would also be getting other enhancements to improve the visuals.

As noted by Ubisoft, these enhancements include ” improved water reflections, distance level of details, shadow resolution, texture filtering, and 4K resolution.” The announcement of this update was accompanied by a video that showcases these improvements in-game with comparisons to the original.

Even if you don’t own a 4K screen, the other improvements are quite noticeable. You’ll be getting a much clearer, crisper image if you’re playing For Honor on an Xbox One X.

It’s great to see more developers continue to take advantage of the Xbox One X’s power. For Honor first released in February of this year and while the combat was fun and the visuals were impressive, the servers left a lot to be desired. Thankfully, Ubisoft plans to add dedicated servers to the game in an attempt to fix the connectivity problems of the previous peer-to-peer system.

If you stopped playing, this update is a good reason to pick it back up again. Especially since For Honor just received a new season of content as well.

This update is expected to go live on December 5.