Announcing the start date on Twitter via the official Halo account, 343 industries revealed that the technical preview will be starting sooner than expected, with a live stream proceeding Halo Insiders getting their hands on the preview.

The live stream, which is due to start today, July 28th at 2 PM PT, will let you “hear directly from the team about what’s in store, and how you’ll get in if you’re selected.” You can watch the live stream on either YouTube or Twitch on Halo’s official accounts.

Tomorrow, we’re going live with the first look at #HaloInfinite’s upcoming technical preview! Hear directly from the team about what’s in store, and how you’ll get in if you’re selected.

The playable technical preview is only available to those within the Halo Insiders program, so make sure that you’re registered and that you’ve completed all the required steps. “Hundreds of thousands” of people will reportedly be invited to the test, with invites having already appeared in some inboxes already apparently, so make sure to check yours to see if you’ve made it in.

Original Story: Halo Infinite is going to have its first multiplayer technical preview very soon in which Halo Insiders will be pit against bots across a small selection of arena maps.

In a Halo Waypoint post last Friday by Halo Infinite Head of Creative Joseph Staten, it was announced that the “first Bot-focused technical preview could happen as soon as next weekend,” and since it’s the next week already, that means this weekend!

In this multiplayer technical preview, lucky participants will only have access to a Bot Arena playlist, as well as Academy Weapon Drills to test out some of the guns that will be available in Halo Infinite and its standalone free-to-play multiplayer.

In the Bot Arena playlist, teams of four Halo Insiders will face off against four bots on some of the game’s Arena Maps. Insiders will be able to play Bot Slayer on the Bazarr, Recharge, and Live Fire maps.

Even if you’ve signed up to become a Halo Insider, sadly they’ll be no guarantee that you’ll get the chance to play this time around, as while 343 Industries has announced that they’ll “be hosting hundred of thousands of Halo Insiders during the first technical preview,” there are apparently “a LOT (six figures worth) of people who ‘signed up’,” without even completing all the required steps, according to Brian Jerrard, Community Director at 343 Industries. 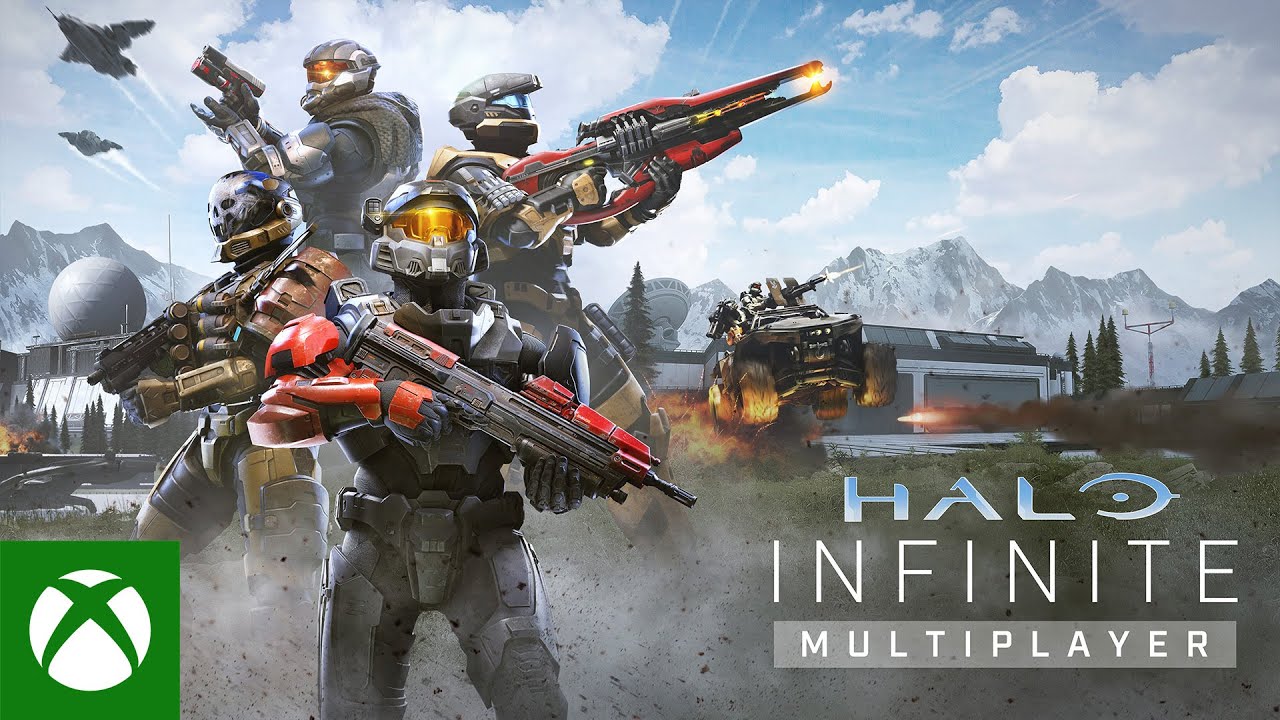 Thankfully, 343 Industries are planning to “invite even more eligible Halo Insiders for the next flight,” so long as this one goes well, so make sure you sign up and register to become a Halo Insider if you want the chance to play and test out Halo Infinite earlier than its Holiday 2021 release date.