Bandai Namco has unveiled its latest game in the Gundam franchise, Gundam Evolution, which looks suspiciously a whole lot like Blizzard’s Overwatch.

While the art style and character designs may be different, everything about Gundam Evolution screams Overwatch throughout its debut trailer. Blizzard hardly has a trademark on the 6v6 competitive hero-based shooter genre, but with UI that looks straight out of Overwatch, it’s hard to think that there haven’t been certain inspirations for this Gundam hero shooter.

On the upside, Overwatch is at least fun to play with its varied cast of characters and their assortment of enjoyable abilities, so if Gundam Evolution plays as similarly as it looks to Overwatch, fans of the franchise might be in for a good time, so long as it doesn’t draw Blizzard’s ire.

Using Gundam’s roster of iconic characters such as Sazabi, GM Sniper II, Asshimar, and the titular Gundam, there’ll undoubtedly be a good deal of fun to be had in the game if each character’s abilities are satisfying to use, even despite the rather murky colour pallet we’ve seen in the trailer. 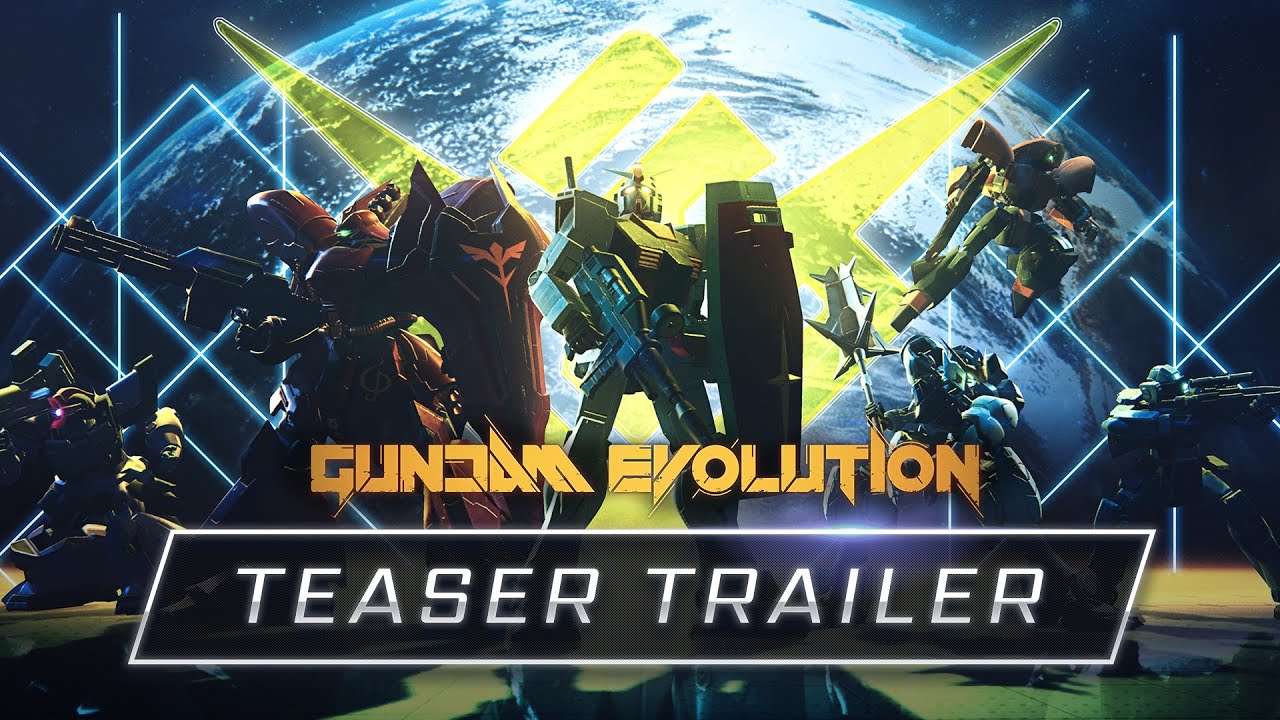 Unlike Overwatch, Gundam Evolution will be free to play for PC, with plans to launch in 2022 for multiple regions, although Japan is the only announced region for now.

Bandai Namco will also be running a closed beta test on August 8th to 9th, with sign-ups starting today, however, this test is only available to 5000 applicants in the Japan region.