The Grounded Halloween update has been revealed and it’s possibly spooky if you’re scared of pumpkins.

Most importantly, there’s a new lab to explore in The Hedge, a “not-so-abandoned” outpost that will have a variety of dangers for you to overcome. A lot of the lab will have areas only accessible through the use of fancy new zip lines which can also be crafted for zipping and lining anywhere you want.

Now, it wouldn’t be the Grounded Halloween update without some Halloween stuff, I guess, so Obsidian Entertainment went and added some. New items, like pumpkins, will appear within The Backyard foot you to use as decorations of even just for recreation.

Finally, Grounded now has localized text for all these languages: French, Italian, German, and Spanish. More languages are on the way. 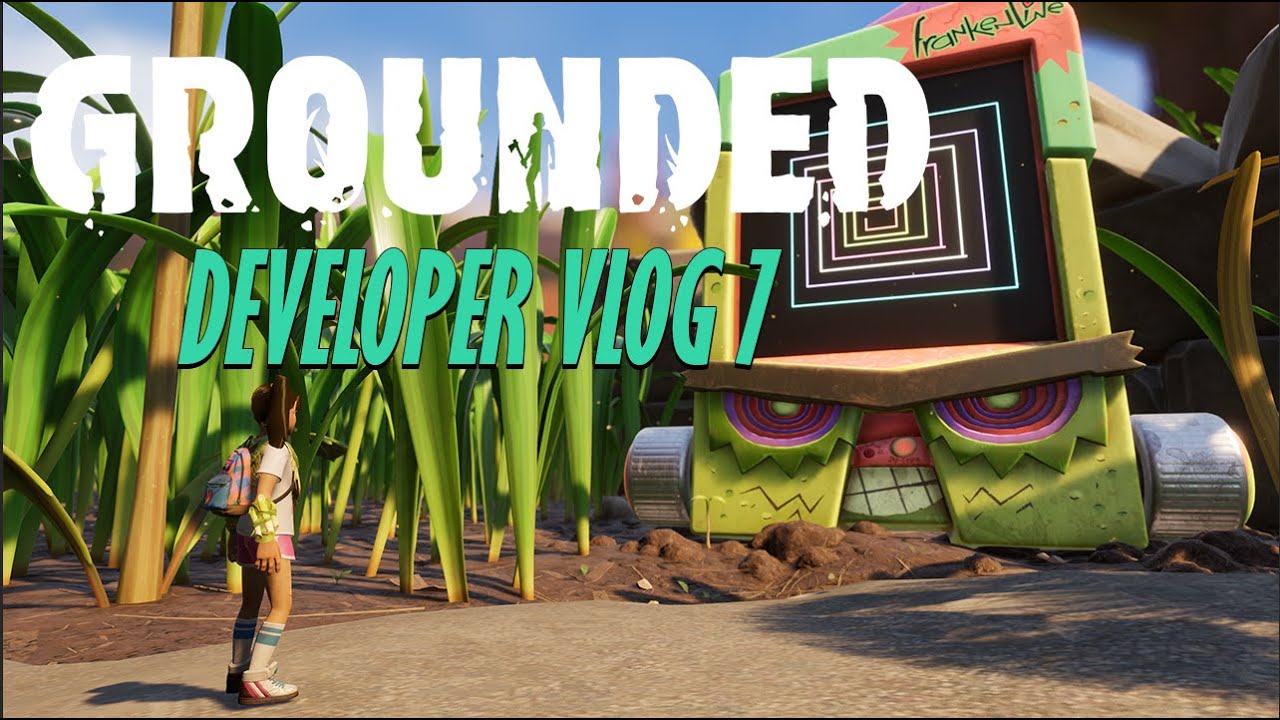