Sony’s long-running exclusive racing series Gran Turismo has always been at the forefront of graphics technology, but that may change for Gran Turismo 7.

Polyphony Digital CEO Kazunori Yamauchi spoke about the future of the racing franchise at an FIA event.

“I think, display resolution-wise, 4K resolution is enough,” Yamauchi said at the event — via GT Planet. 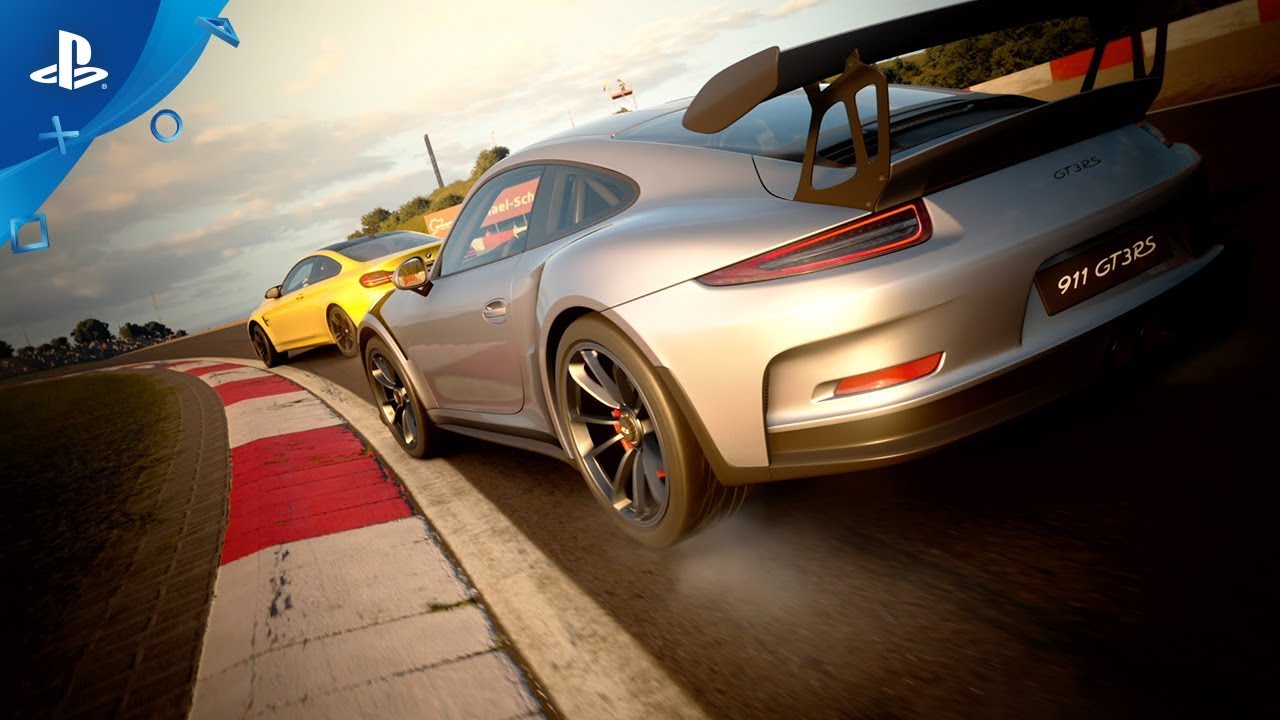 While both next generations consoles do support resolutions above the current-gen target of 2160p, it seems bizarre for AAA developers to aim above that Ultra HD resolution. With games still aiming to push polygon counts, lighting and more — see Hellblade 2 — resolutions above 4K will certainly be rare.