During its recent IO keynote, Google confirmed that they’re resurrecting Google Wallet as a new and improved “comprehensive digital wallet”.

Featuring space for everything that you might want to keep in your physical wallet, Google’s new Wallet app is supposedly a “way to unlock more of the world around you,” as no longer will you have to scour across your emails and a dozen apps to find the card or ticket you need.

Alongside what you might expect from a digital wallet, such as integration with Google Pay and space for all your credit or debit cards, Google Wallet also allows you to store and keep track of membership cards, parking passes, coupons, travel tickets, IDs, vouchers, and the all-important vaccine records.

As if that all wasn’t enough already, Google Wallet will even let you start and unlock your car, so long as it’s compatible of course. During the keynote, it was also announced that thanks to a collaboration with governments in the US and around the world, Google Wallet will even be able to house a digital version of your driving license later this year. 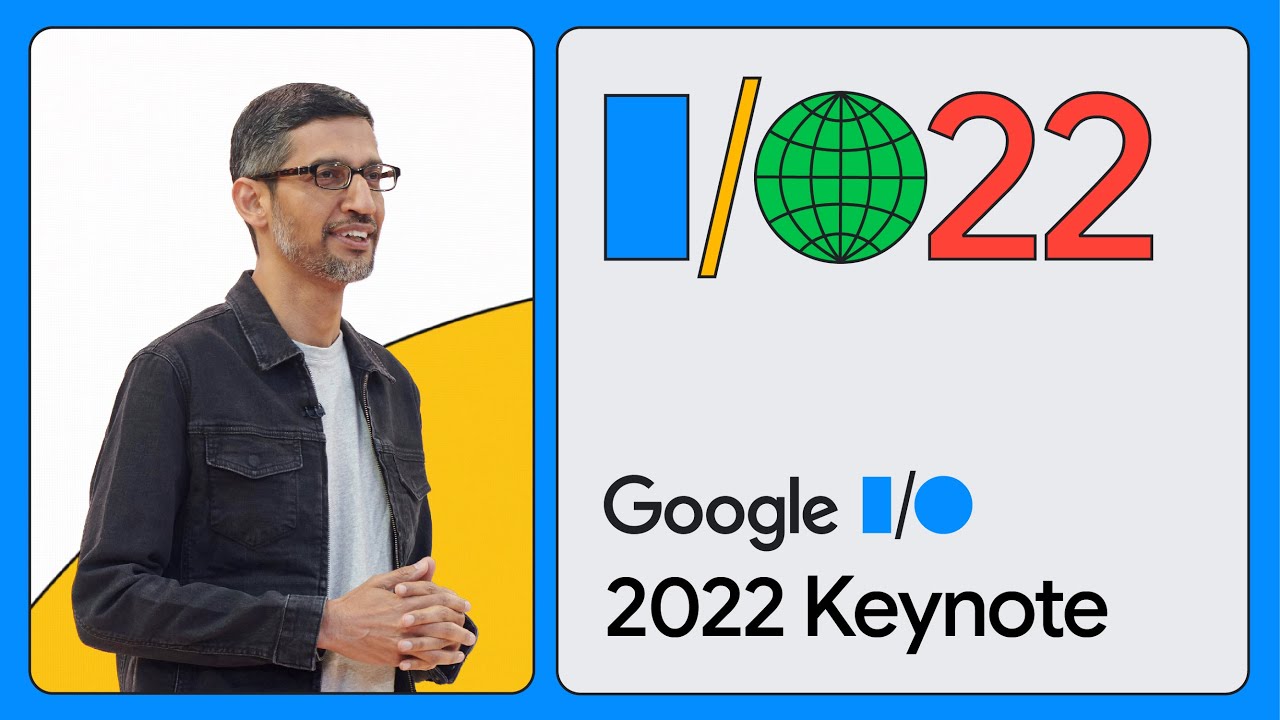 Thankfully for Android users potentially looking to ditch their physical wallet, you won’t have to wait long before you can get your hands on the resurrected Google Wallet app, as, during the keynote, it was announced that the app will be “rolling out to Android and Wear OS devices around the world in the coming weeks.”