In what might just be the biggest announcement from last night’s IO keynote, Google has announced the Pixel 6a, its compelling mid-range smartphone.

Costing just $449 / £399, Google’s Pixel 6a packs a whole lot of performance into the surprisingly affordable price tag, as the Pixel 6a uses the same Google-developed Tensor chip that was first used in the flagship Pixel 6 last year.

While the powerful Google Tensor chipset is a welcome inclusion into this more budget smartphone, as you might expect a lot of the phone’s other features have been cut back compared to the Pixel 6a’s bigger brother in order to bring the price down.

The most notable drawback made in the name of cost-cutting will be the Pixel 6a’s reduction in both screen size in refresh rate, as the device only sports a 6.1-inch OLED that runs at 60Hz. Thanks to the Tensor chip, apps should have no trouble achieving that smooth 60Hz refresh rate, however, things won’t quite ever be as smooth as on the Pixel 6’s 90Hz display.

Google’s Pixel 6a also suffers from having a weaker camera suite, with only a 12.2MP main camera and a 12MP ultrawide. Thanks to Google’s Magic Eraser and Real Tone features, photos should still look great, but just not quite as great as the Pixel 6 can achieve with its 50MP camera.

As you might expect from a budget smartphone, the Pixel 6a also boasts less RAM, only 6GB compared to the Pixel 6’s 8GB, less storage, with 128GB being the only option, and a smaller battery with just 4,410 mAh capacity. 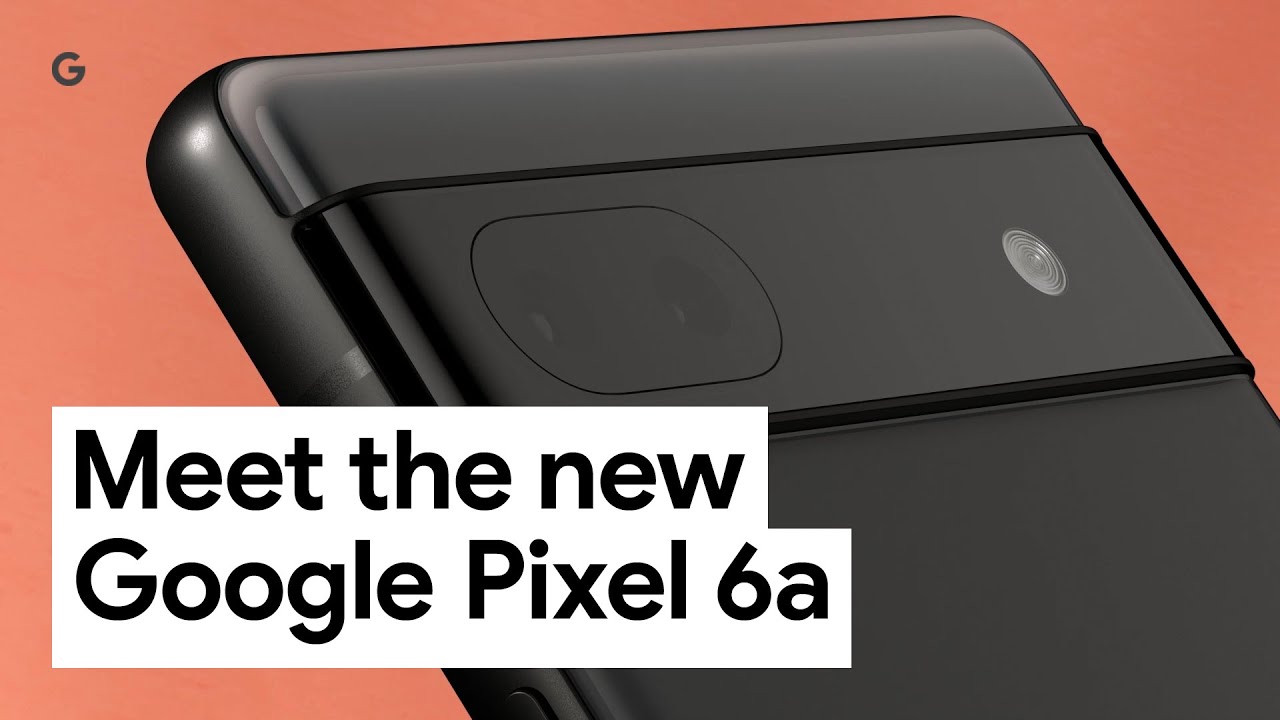 Despite being weaker in a lot of areas compared to its bigger brother, Google’s Pixel 6a is still a very tempting offering for those not willing to spend so much on a smartphone, so long as you don’t mind the cheaper feeling plastic backing of the device.

Currently, the Pixel 6a is scheduled to launch in the US and Australia on the 28th of July. A wider release is expected to follow, however that has not yet been detailed.