The Epic Games Store will reportedly be continuing its generosity by giving away 15 games for free over the holidays, from December 16th to the 30th.

That’s according to Dealabs user Billbil-Kun, who has previously correctly leaked PlayStation Plus lineups for the past several months in a row.

According to Billbil-Kun the first free game the Epic Games Store will offer will be Shenmue 3, which launched back in 2019. While this would be a cracking start to proceedings, according to Billbil-Kun, the “best of the selection,” will be given out on Christmas Day, the 25th of December.

In their report, Billbil-Kun states that all of the games, bar the last one, available through this promotion will only be available for one day, so you’ll have to be quick to make sure you don’t miss out once they’re available. This follows the trend set by Epic Games’ previous holiday gift-giving promotions. 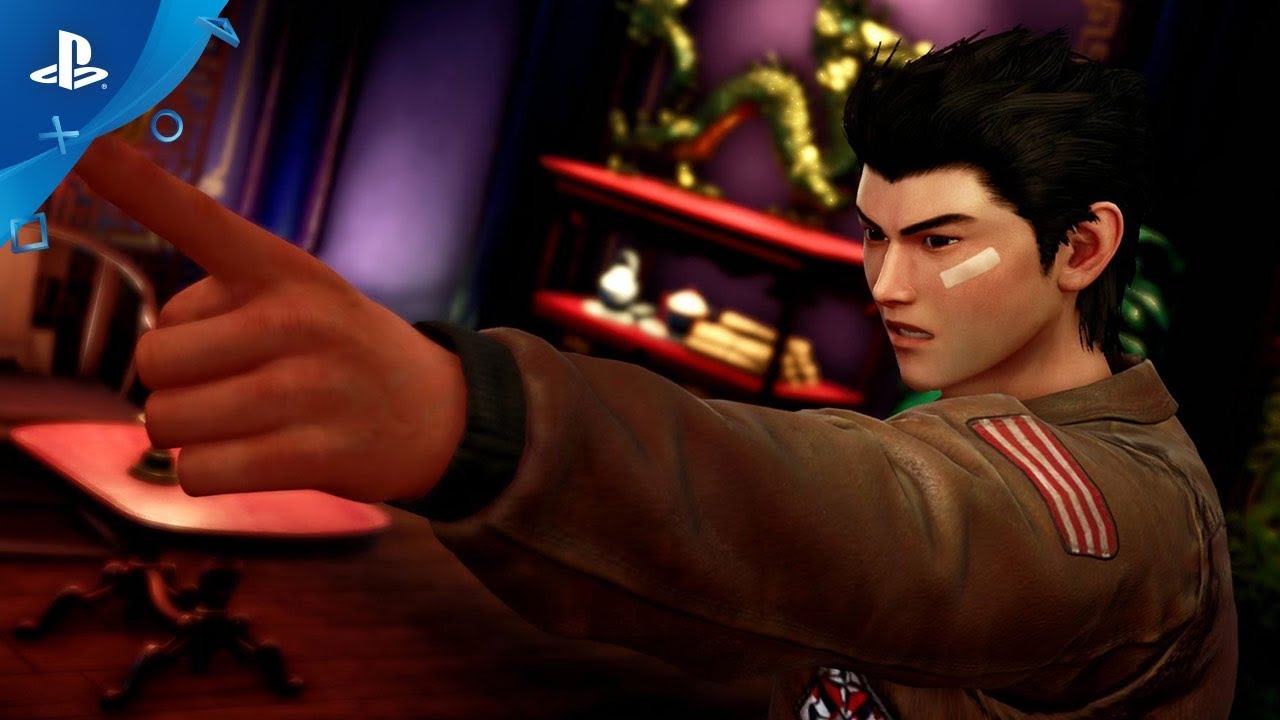 In case you haven’t heard of it before, Shenmue 3 sees the eagerly anticipated continuation of the epic story-driven saga, in which you take control of Ryo Hazuki, a teenage martial artist, determined to unravel the mystery behind his father’s murder and to exact revenge on the killer.

In our review, we said that “Shenmue 3 is an acquired taste, very acquired, but it’s everything I ever wanted it to be. As a Shenmue sequel, it’s fan-pleasing perfection. As an actual game, it leaves some things to be desired: combat is clunky, facial animations are unpleasing and there are numerous translation oddities. “