In a new interview, Twitter’s soon-to-be owner, Elon Musk, has confirmed that he would let Donald Trump back onto Twitter once he becomes CEO.

Speaking to the Financial Times during a “Future of the Car” keynote, Elon Musk confirmed that he would “reverse the permanent ban” which was placed upon the former President of the United States, Donald Trump, following the events at the US Capitol on the 6th of January 2021.

“I do think it was not correct to ban Donald Trump,” Musk continued. “I think that was a mistake. It alienated the country and did not result in Donald Trump not having a voice.”

With Elon Musk championing free speech in his bid to take over Twitter, even claiming that “free speech is essential to a functioning democracy,” it’s no surprise that reversing Donald Trump’s permanent ban from the platform is on his to-do list. The only question is in how long it will take.

Even once Trump is allowed back onto Twitter, it’s currently unclear if he will even return, as previously he has claimed to Fox News that “Twitter’s become very boring,” and that, rather than returning, he will be staying on his own social media platform, Truth Social. 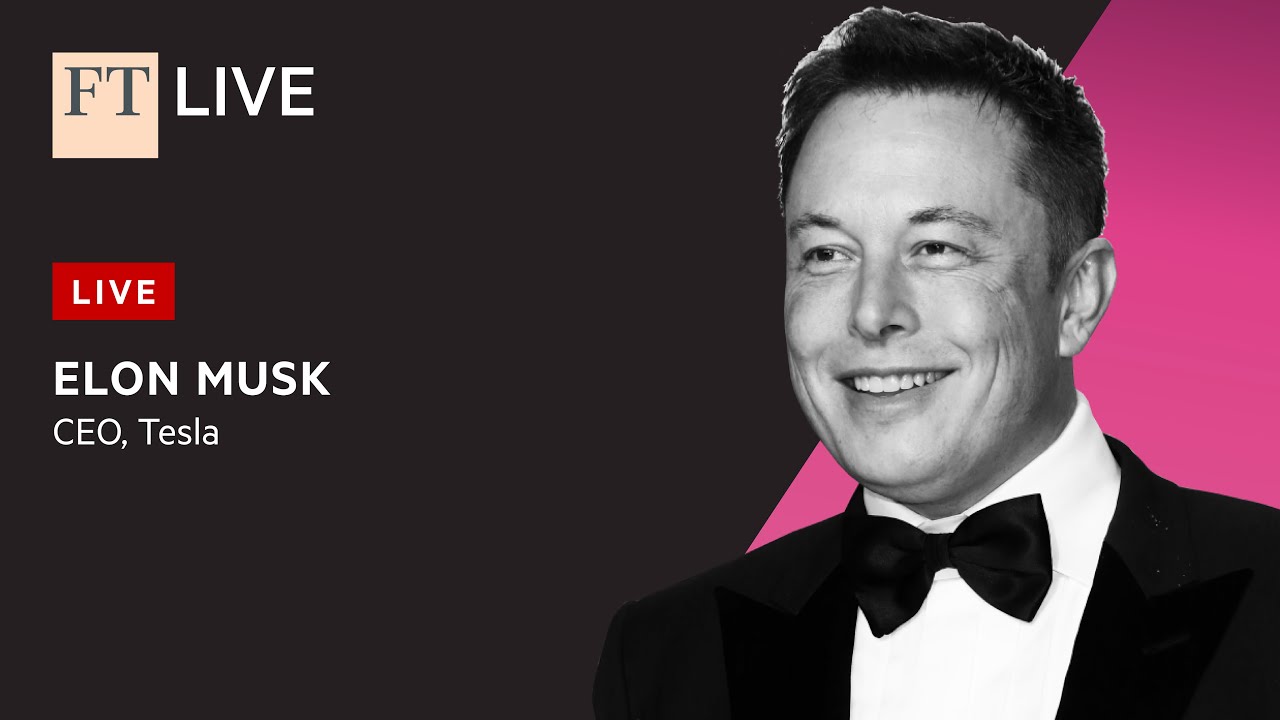 Beyond allowing Trump back on Twitter, Elon Musk reportedly has major plans for the future of the platform, recently claiming to investors that he will be able to quintuple the platform’s revenue by 2028 through improving existing and launching new paid subscriptions, such as Twitter Blue.