After Dying Light’s steady rise to popularity following its launch in 2016, it’s safe to say that the sequel six years in the making had quite the hype train behind it. Even after controversies and missteps, the hype train barreled into the station at full speed, but now that the smoke has cleared the question remains, is Dying Light 2 actually any good? More importantly, has it been worth the wait?

In short, no. Even after Dying Light 2’s obligatory day zero and day one patches, it still feels like the open-world parkour-em-up is in a beta state that’s still months away from an official release. Techland’s latest zombie-filled romp may be, for the most part, at least playable, however, it’s absolutely teeming with bugs that are determined to spoil the once claimed 500 hours of playtime.

Even after a fraction of that daunting total playtime, I’ve still managed to encounter more bugs and glitches in Dying Light 2 on PC than most other games that I care to remember. I’ve had glitches with the parkour, combat, cutscenes, audio, and in just about every stage of a quest possible, so much so that it’s not even funny anymore when a quest givers head is windmilling around and preventing me from talking to them until I reload the game.

While the polish of Dying Light 2 may leave something to be desired, the game can at least tout that it has a decently enjoyable open world, which is definitely a good thing since it’s where you’ll be spending the majority of your time. It may not be the prettiest apocalypse on the market, but thanks to the city’s architecture being designed around the robust parkour systems, it is at least fun to run around in.

Thanks to Techland’s thoughtful design, there are plenty of opportunities in the city of Villedor to scale towering skyscrapers before dropkicking a zombie off the top of them, however, getting to that point isn’t without strife. In a rather bold move, Techland decided to start you off in Dying Light 2 with only the most basic of parkour moves, that even I could pull off, leaving all the fun and somewhat essential moves locked behind a tech tree that’ll take some time to upgrade.

Before levelling up enough to get a sprint, a slide, and the ability to climb walls the early stages of Dying Light 2 are an absolute slog that feels far slower than it ever should do. Thankfully this issue only persists for the opening third of the game, as once you reach the main chunk of Villedor the city opens up to embrace the games parkour systems, which you really should have invested in by then, allowing you to enjoy the mechanics properly.

While bashing a zombie until it stops moving might be the go-to strategy for the majority of the game, Dying Light 2’s combat systems actually have a surprising amount of depth to engage in. There are timed blocks and parries as well as special attacks and stealth takedowns for you to use if you really want to, but nothing is quite as strong as the unlockable and quite unstoppable dropkick.

Able to send an enemy hurtling off a rooftop or cleave its health bar in half with incredible ease, the dropkick turns protagonist Aidan Caldwell into such a powerful zombie massacring machine that you’ll wonder how he hasn’t solved the apocalypse all on his own by now. As fun as it is to dropkick literally every zombie and marauder you see, even this gets old after a while, as it simply becomes too easy.

Unfortunately, things getting easier over time isn’t an isolated issue in Dying Light 2, as almost every facet of the game has something put in by Techland to ruin it. The combat has the dropkick and a horrendously powerful automatic crossbow, the parkour gets a grappling hook and parachute which trivialize once entertaining parkour sections, and the story just shoulders the burden of existing.

For a story all about the totally original idea of how people are the real monsters in the literal monster-filled apocalypse, the whole ordeal is remarkably uninteresting. You’re rarely given an emotive reason to connect with the story, beyond the fact that you’re stuck with these characters for the next 20 hours, so it’s difficult to engage when characters are gormlessly staring at you and telling you their entire life story. When you are finally given a reason to care through a tacked on flashback sequence, the characters often ruin it a few minutes later by being unrelenting assholes who, quite frankly, I don’t want to be around, let alone help survive the apocalypse.

In my playthrough, this led me to side with the authoritarian Peacekeepers rather than the obvious friendly parkouring good guys of the Survivors, however, it rarely felt like there was an impactful choice to be made. Since the story has one central path, with only a trio of unique quests per faction, all the most memorable choices to save characters or benefit the overall world are available regardless of who you’re supporting so you’re always able to make the right decision, or the wrong one in spite. 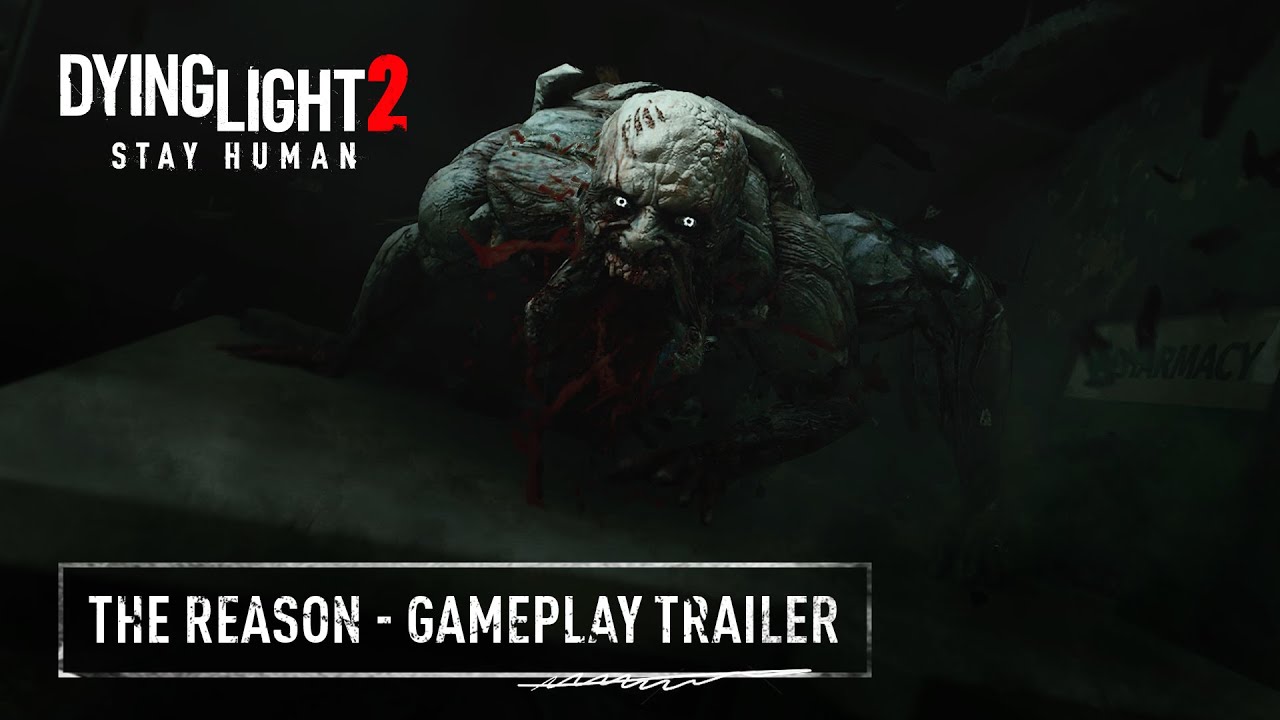 Dying Light 2 may be a messy and somewhat shallow ordeal in places, however, it’s nothing if not fun. The story may be entirely forgettable, but that’s not entirely a bad thing as it leaves you free to just enjoy the world Techland have created. You might even find yourself spending 500 hours completing every last quest and finding every single collectable just because it can be so much fun traversing and dropkicking through the dilapidated world.

While my time with Dying Light 2 may have been riddled with bugs, there is still a silver lining to this atomic cloud, as like a fine wine, games nowadays tend to get better with age. Thankfully, that hope for a better future isn’t just a pipedream, as before launch Techland promised literal years of content and updates for Dying Light 2, that will hopefully, eventually, make it a thoroughly enjoyable experience.