In an interview with Eurogamer, Dutch director Richard Raaphorst claimed that Resident Evil Village copied a monster from his 2013 film Frankenstein’s Army.

Raaphorst has said that the boss Sturm, from Resident Evil Village, is a “one-to-one” copy of a monster he created who also has a propeller for a head.

“It’s just the same scene as in my movie, except that in my movie you have to cut loose the fuel tubes. That’s the only thing that is missing. But the whole thing is getting into flames, and then it explodes, and then the way it rotates through the camera – it’s all the same,” Raaphorst said when talking to Eurogamer.

There are clear similarities between the two properties, the obvious being the propeller for a face, but their designs aren’t entirely identical, and as Raaphorst alluded to himself, they’re taken down in different ways.

Capcom has failed to provide comment so far, so we don’t know if any inspiration was taken from Frankenstein’s Army, but regardless, Raaphorst isn’t too pleased about the whole situation.

“At first I felt pissed,” he said. “Then I felt proud. Now, I see all the reactions and I feel pissed again, and insulted. It’s so difficult to come up with a great design.” 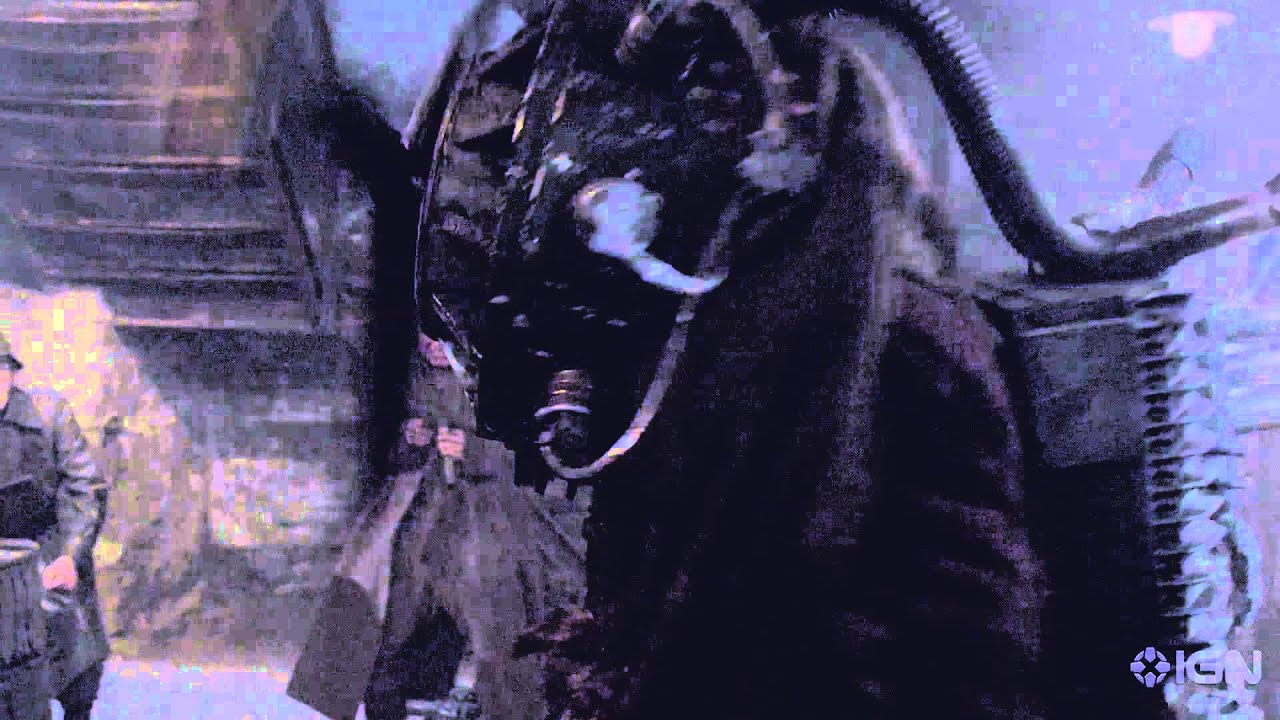 As nice as it would no doubt be, Raaphorst isn’t seeking royalties, especially as the creative rights are owned by MPI Media Group, but he would have at least wanted credit for which he’s said “I am exploring my options.”