Destiny 2 players who have just gotten their hands on the shiny new Ryzen 3000 CPUs are experiencing a crushing issue: the game won’t boot.

Instead of launching into the full game, players would see no activity after launching the title. Checking Windows’ Task Manager application would reveal that the game would use around 10% of the CPU power and simply hang in place.

Players took to both the official Destiny forums and the game’s subreddit to report the problem. Some users took drastic measures in an attempt to get the game working, including numerous fresh installs of Windows.

“No amount of fiddling will resolve this,” one user said. “I have tried literally every single thing, including a clean install of Windows, latest drivers, setting Destiny 2 in Admin… compatibility mode.” 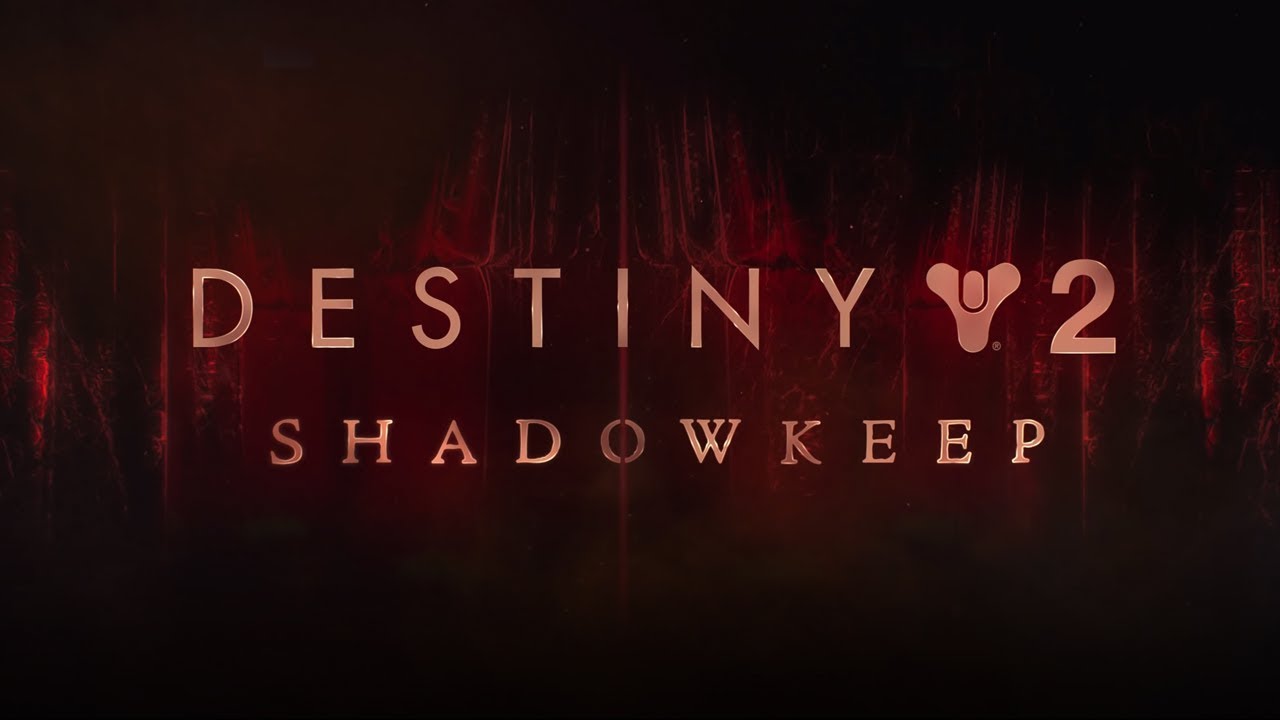 Bungie has announced that they are looking into the issue and is urging players to send their crash dumps so they can analyse the issue. The issue has been escalated in importance following the reports.

With Destiny 2 going free-to-play in just a few months alongside its Shadowkeep expansion, the issue should hopefully be fixed before the game’s big revival.