Revealed today in a special stream by Bungie, Destiny 2 is getting a pretty large face-lift in the form of a new business model, a move to a new platform, and the implementation of cross-saves. But first – there’s new DLC to come!

The new DLC is called Shadowkeep, which sends players to the Moon to have a bunch of fun spelunking in an absolutely-not-terrifying alien dungeon, along with a bunch of other fun and non-nightmare inducing things.

Shadowkeep will be a standalone expansion, meaning you don’t need previous expansions to play, and will cost $35. However, once you buy it you’ll also have access to all the paid content that releases during Shadowkeep’s season, so that price tag is justified.

You can watch the reveal trailer for Shadowkeep below. 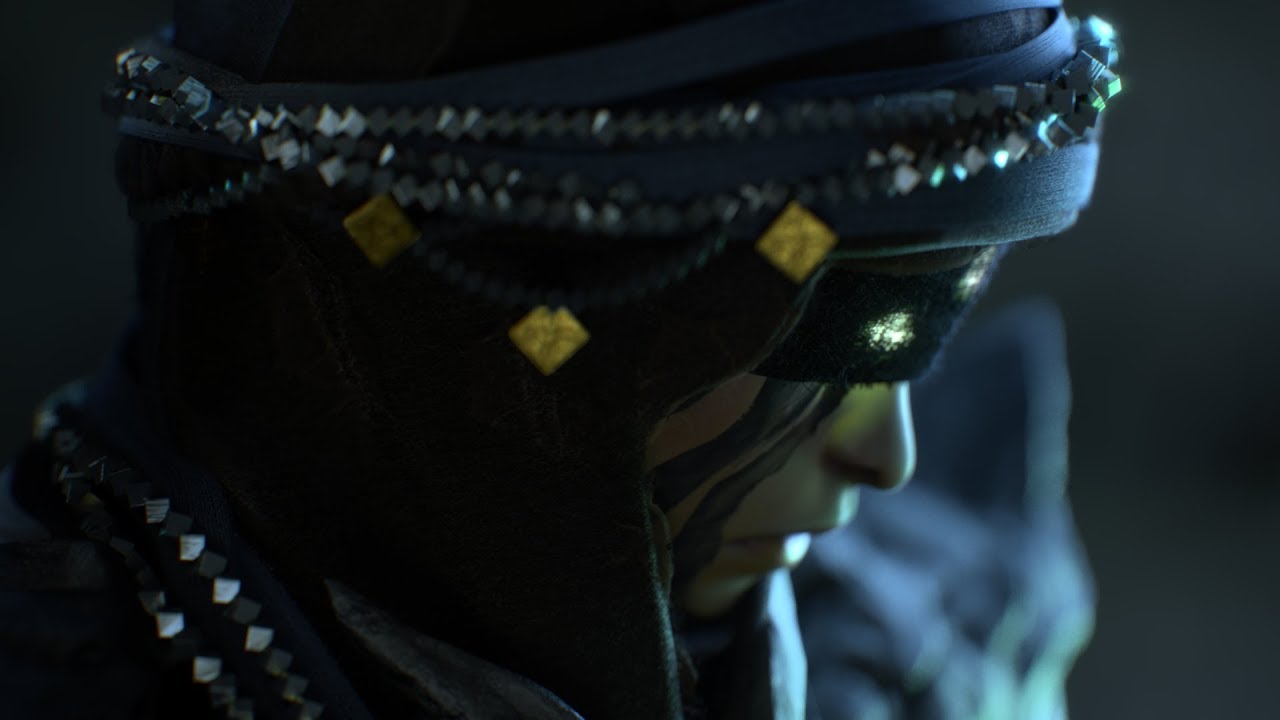 You can also get all previously released Destiny 2 content all bundled together for just $40. You also won’t need an Annual Pass anymore to access future expansions.

Back to the free-to-play model: Destiny will be leaving Battlenet and moving onto Steam. Bungie will now charge for standalone expansions, but all year one content is now going for the low low price of free!

The new free base game will be renamed as Destiny 2: New Light, so nobody gets confused. We were rooting for ‘Destiny 2: F2P Boogaloo’, but New Light also works.

Moving onto Steam means that cross-saves between platforms will now be possible. Even though we reported just yesterday on how Sony were trying to block cross-saves on the PlayStation 4, it now seems people playing on PC, Xbox, PlayStation 4, and the new Google Stadia will have access to cross-saves.

Bungie also say that exclusives are essentially scrapped. Everything is now available to everyone, regardless of which platform you’re playing on.

Destiny 2 won’t be jumping ship until later this summer, so you still have time to get your affairs in order. The Battlenet launcher currently states that the game is playable up until September 17th, and after that players will have to migrate to another platform.