CES2020 was meant to be the coming out show for folding laptops, but Microsoft’s tardiness with Windows 10X delayed those plans.

Still, OEMs want to show off their hard work, with the latest being Dell, who showed Engadget two concept Windows 10 laptops, the Dell Concept Ori and Dell Concept Duet.

Like the Surface Neo it also has a keyboard accessory which can be placed on the screen. Engadget notes that the device is a prototype, and despite being quite sturdy, the final result may look very different.

Like the Thinkpad X1 Fold it has a single 13.4-inch P-OLED screen, though again the final device may be very different.

Interestingly, in another sign that Microsoft is very late with Windows 10X, Dell said they had to create a number of custom experiences for the devices, as they did not know what Windows 10X will eventually deliver.

Dell’s director of advanced industrial design Drew Tosh noted that the Dell Concept Duet’s hardware was pretty much ready, while the Ori was more experimental.

“If the OS is going to do it anyway, then we don’t have to do it,” said Tosh. “But there’s some things we may find that they’re not going to support (and) we may want to add it,” he clarified.

Hopefully, Microsoft will get their story together before another interesting initiative fizzles out. 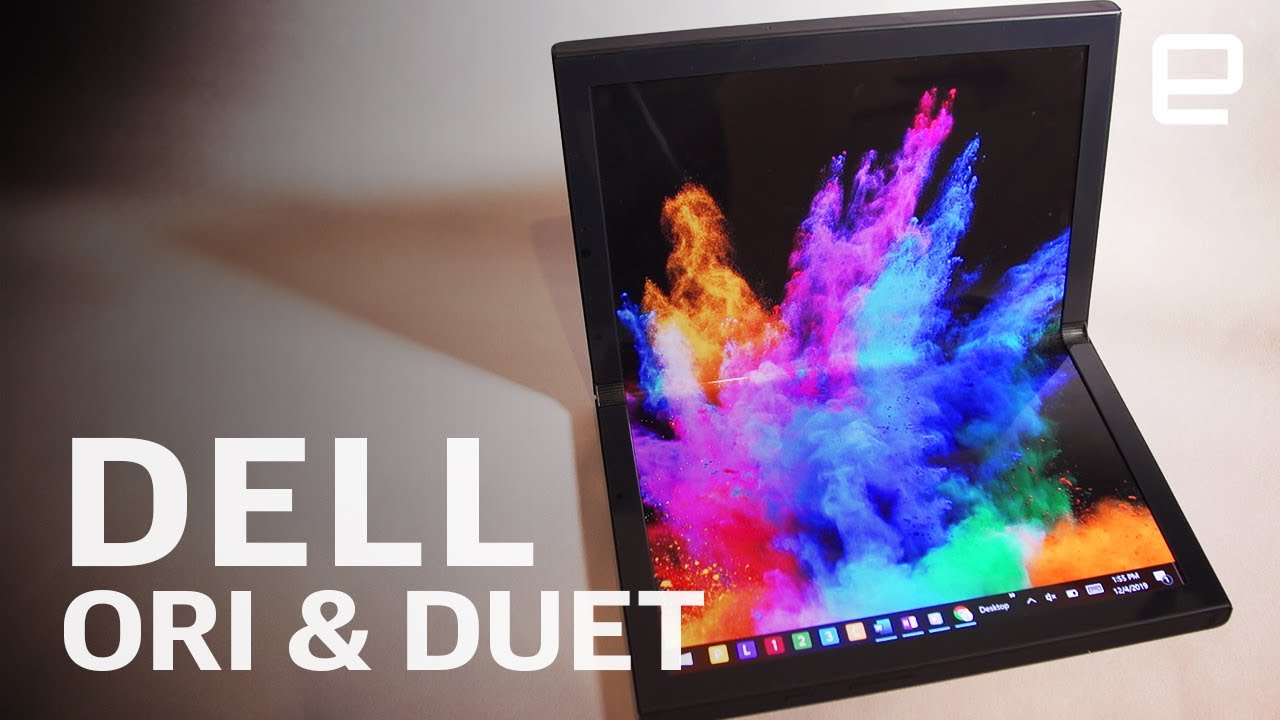