Days Gone for PC has a new trailer in a video from publisher PlayStation which reveals May 18th release date.

The trailer shows off a number of improvements and features made for the PC release that PlayStation players will no doubt be jealous of.

An unlocked framerate and support for 21:9 monitors are hallmarks that this PC release is set to have some quality for PC players, especially alongside its “super resolution photo mode” which should make for some fine in-game screenshots.

There have also been a number of graphical improvements made to the title including an increased level of detail, better foliage draw distance and a plethora of graphical customisation options to tailor the performance to your machine.

As you might expect, this PC release also comes with keyboard and mouse support, which the trailer sees fit to brag about as a feature rather than the bare minimum of a PC port. 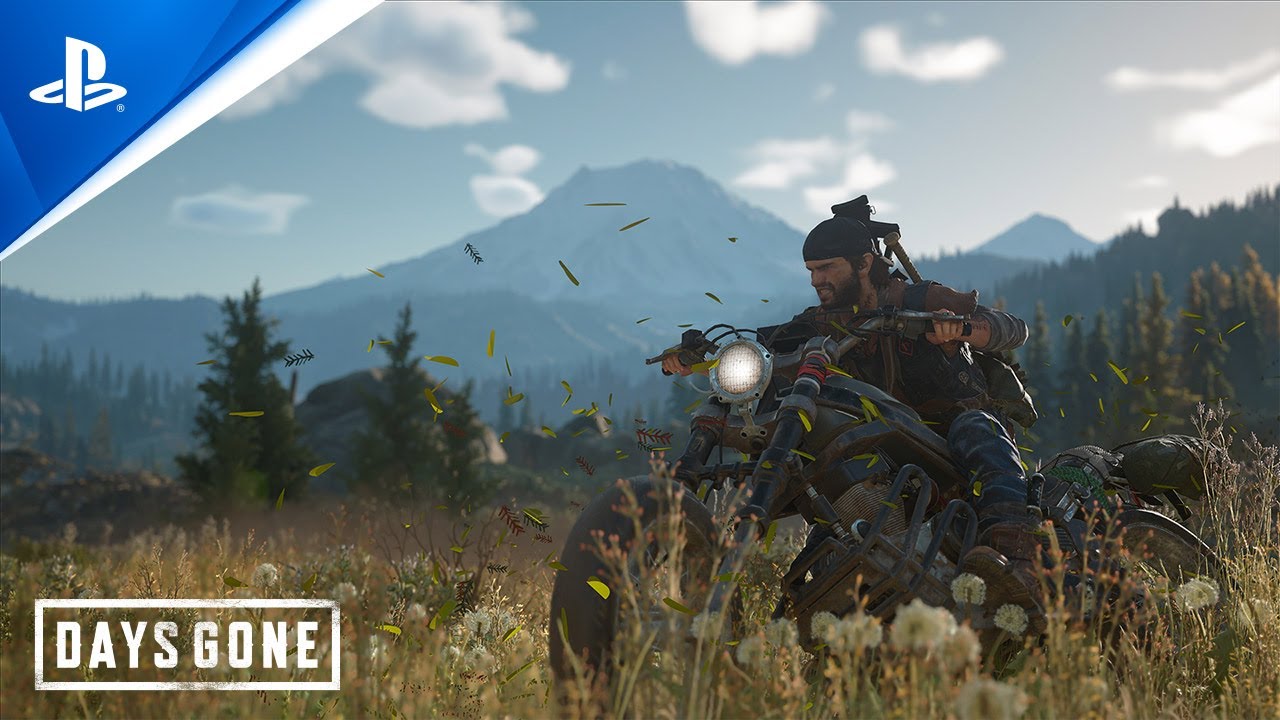 Days Gone will be available on both Steam and the Epic Games Store on May 18th.