French game director David Cage has expressed his opinion on the Xbox Series S and Series X consoles, revealing that he finds the situation “confusion”.

Revealed through an interview with WCCFTech, Cage (51), explained that the two next-gen SKUs make commercial sense for Microsoft but he’s not a fan of what the company is doing for next-gen.

“When a manufacturer offers two consoles with different specs, there is a strong chance that most developers will focus on the lower-end version to avoid doing two different versions,” Cage said.

He continued: “I must confess that I am really not a big fan of this situation. I think it is confusing for developers, but also for players, and although I can understand the commercial reasons behind this choice (a difference of €200 on the street price) I think the situation is questionable.”

Despite the confusion, David Cage has recently started to make developer Quantic Dream expand their games to the PC platform. While known for being a PlayStation exclusive developer from 2007-2019, Quantic Dream have ported their previous exclusive games to PC, something that Cage admits is “much more complex”. 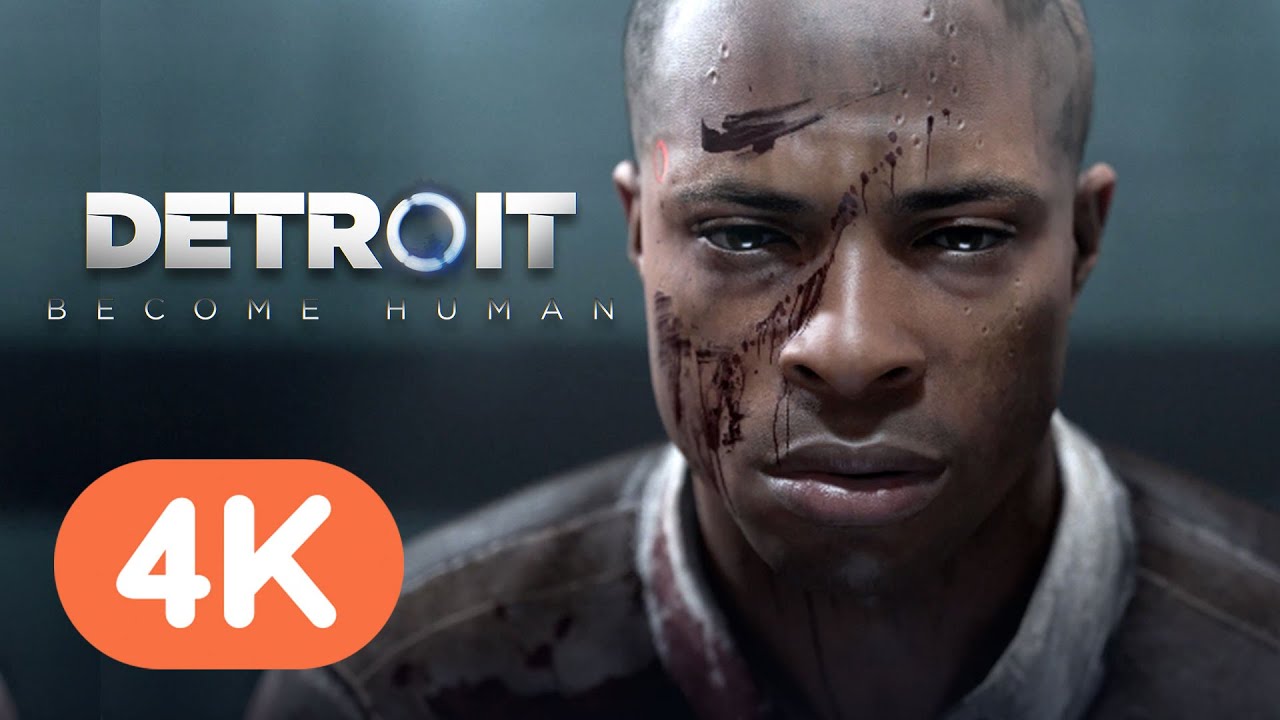 Whether or not David Cage also found the recent mid-gen refresh consoles, Xbox One X and PlayStation 4 Pro, similarly confusing is unknown.