It’s been a while since we’ve heard about Crackdown 3. In fact, until today, we thought that the game had been all but abandoned. But do not abandon hope, ye who read here, for Crackdown 3: Extra Edition is now a thing.

Extra Edition aims to improve both the single player and multiplayer modes of Crackdown 3 with all-new additions.

For single player enthusiasts, Extra Edition is adding Crackdown staple Keys to the City. For the unaware, this addition is essentially a trainer that gives the player access to cheats, weapons, vehicles, and the ability to spawn props.

Have you ever wanted to fill the city streets with beach balls and explosives? Well, now you can. You can do a whole lot more if you’re imaginative enough!

The biggest addition is a huge improvement to the game’s multiplayer component Wrecking Zone: actual progression! Whereas before you’d simply play a match, without the ability to play with friends, now you have a goal! 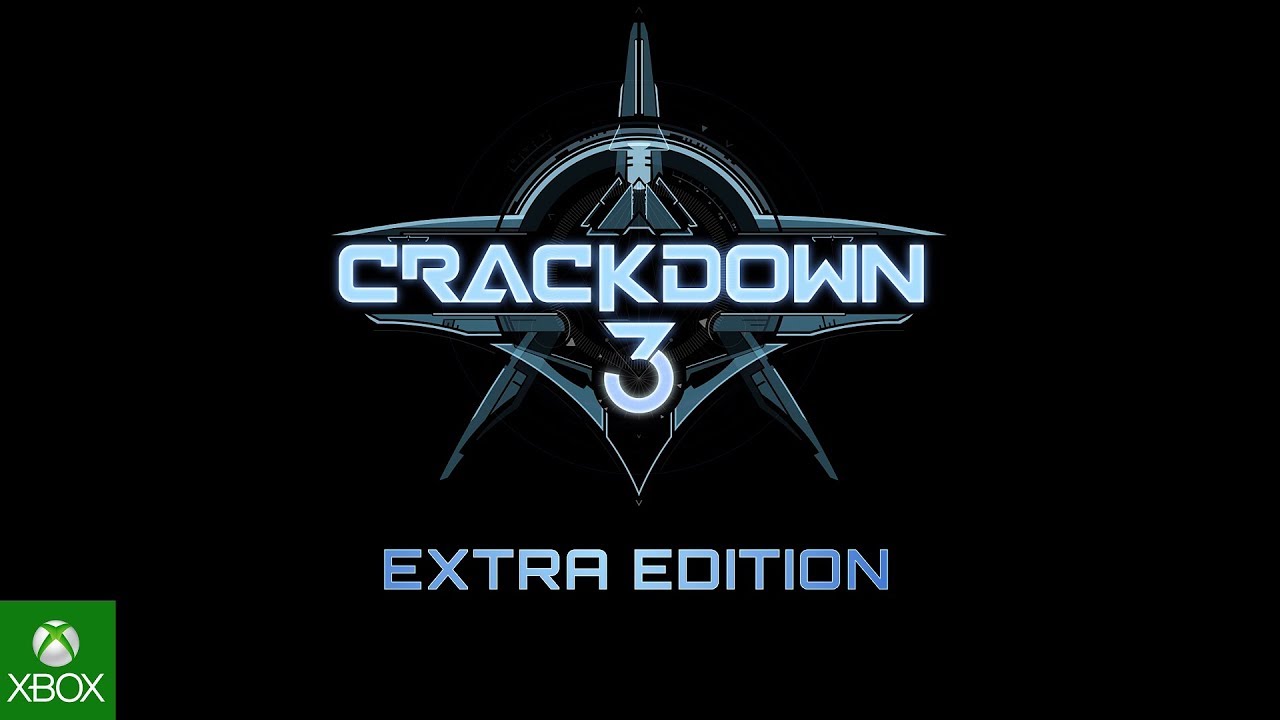 Extra Edition adds 100 tiers of customisation for your playable agent. Throughout matches, you’ll earn agency points which will unlock numerous aesthetic bonuses. Some of them look pretty good too!

Hopefully, this will be enough to bring the game’s multiplayer back from the dead, but who knows. Will you be dropping back into Crackdown 3: Extra Edition?

When we played Crackdown 3, we thought it was a pretty disappointing game for being such an important exclusive. However, fun updates like this are always welcome, especially when cheats are usually delegated to paid DLC these days.

Extra Edition is a free update for Crackdown 3 players.