The earliest footage of Borderlands 3 we ever saw was a tech demo showing it’s comic-styled shaders in Unreal Engine 4 software. However, the Gearbox looter shooter wasn’t always set to use Epic Games’ widely-used tech. 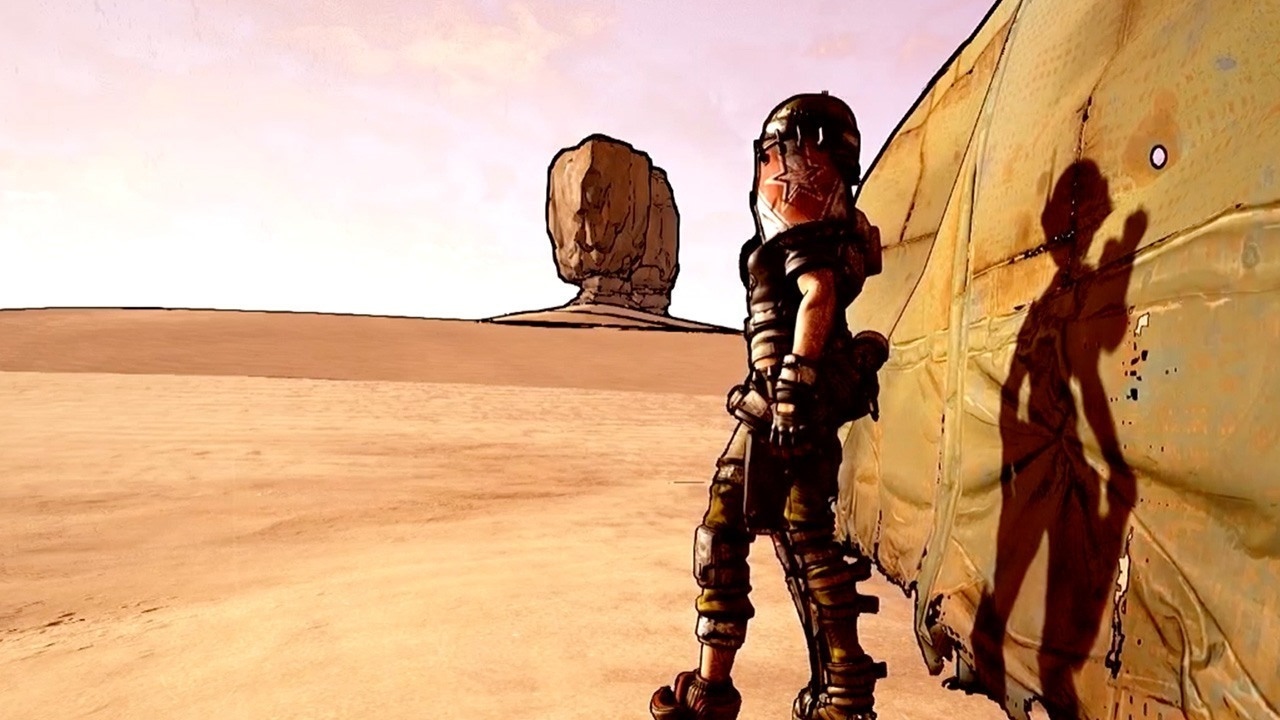 In an interview with VG24/7, multiplayer producer Chris Brock revealed the reasons behind the game’s long development time.

“One of the reasons the game has been in development for a while is that we switched engines about three years ago,” Brock told the website. “the nice thing about switching to an engine like Unreal 4… is that it tends to work on a ton of hardware.”

” When we made the game on this engine, we have a relative amount of certainty that if we’d need to make one for another platform, it would probably work, because most game platforms are going to support Unreal. A lot of games are made on Unreal. Not, we didn’t go in with like, ‘Cool, next-gen of consoles in mind.’ But like, ‘Hey, this engine does keep that in mind, we’re using the engine.’”

Gearbox is not a stranger to next-generation re-releases.  All three of the last-generation Borderlands games are currently available on PS4 and Xbox One through Borderlands: Game of the Year Edition and Borderlands: The Handsome Collection. Hell, there’s even a VR version of Borderlands 2! Whether or not we’ll see the first game on next-gen hardware we can’t say for sure. Knowing Gearbox? They probably will.