To celebrate the start of its 2022 Mega Sale, Epic Games has announced it’s giving away the once exclusive Borderlands 3 for a week.

After giving away a trio of fantastic games last week, we weren’t quite sure that the “mystery game” that Epic Games was teasing us with was going to be able to match the value of last week, however, giving away Borderlands 3 is certainly one way to do just that.

Available to claim for free until the 26th of May at 4 PM BST, there’s plenty of time to make sure that you pick up Borderlands 3 if you don’t have it already, but there’s also no sense in waiting around, as the game is free after all and you’ll be kicking yourself if you forget to pick it up.

After Borderlands 3 has had its time being claimed for free, Epic Games will be giving us another “Mystery Game.” For now, there’s no telling what this mystery game, or even games, might be, so we’ll just have to wait until next Thursday to find out.

Here’s a little bit about Gearbox Software’s Borderlands 3 if you haven’t gone off to claim it already:

The original shooter-looter returns, packing bazillions of guns and a mayhem-fueled adventure! Blast through new worlds and enemies as one of four new Vault Hunters. 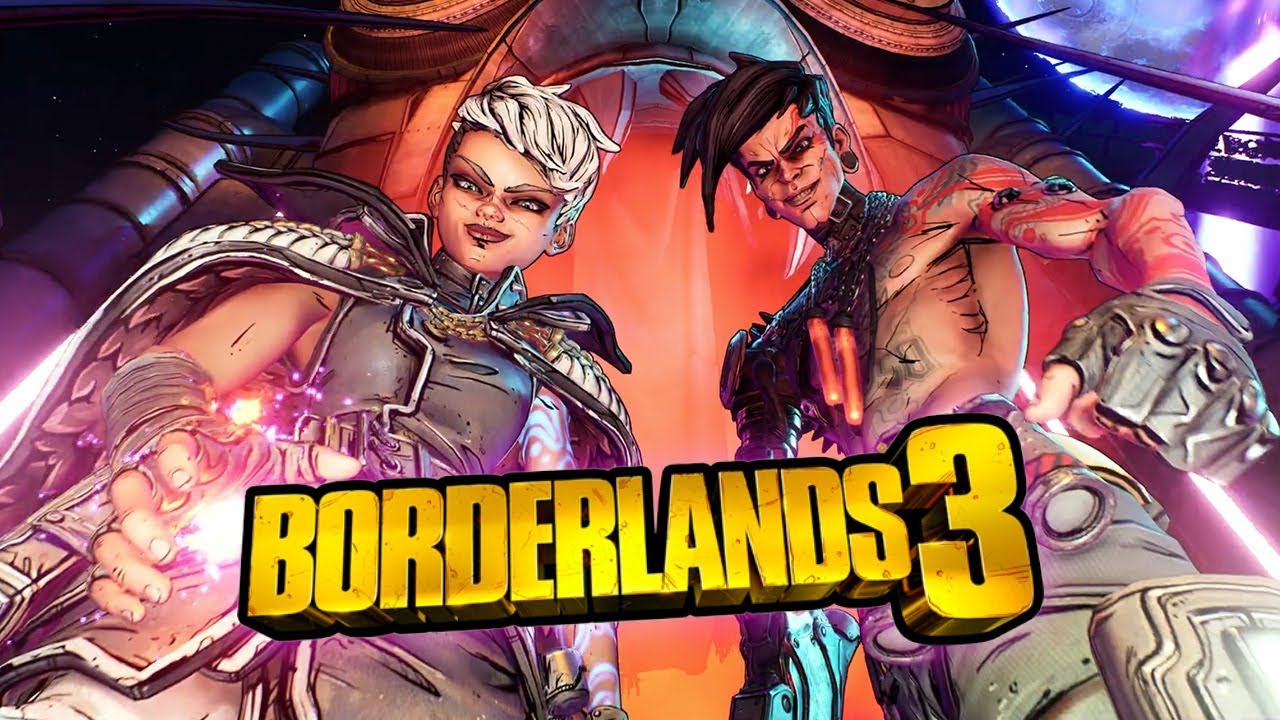