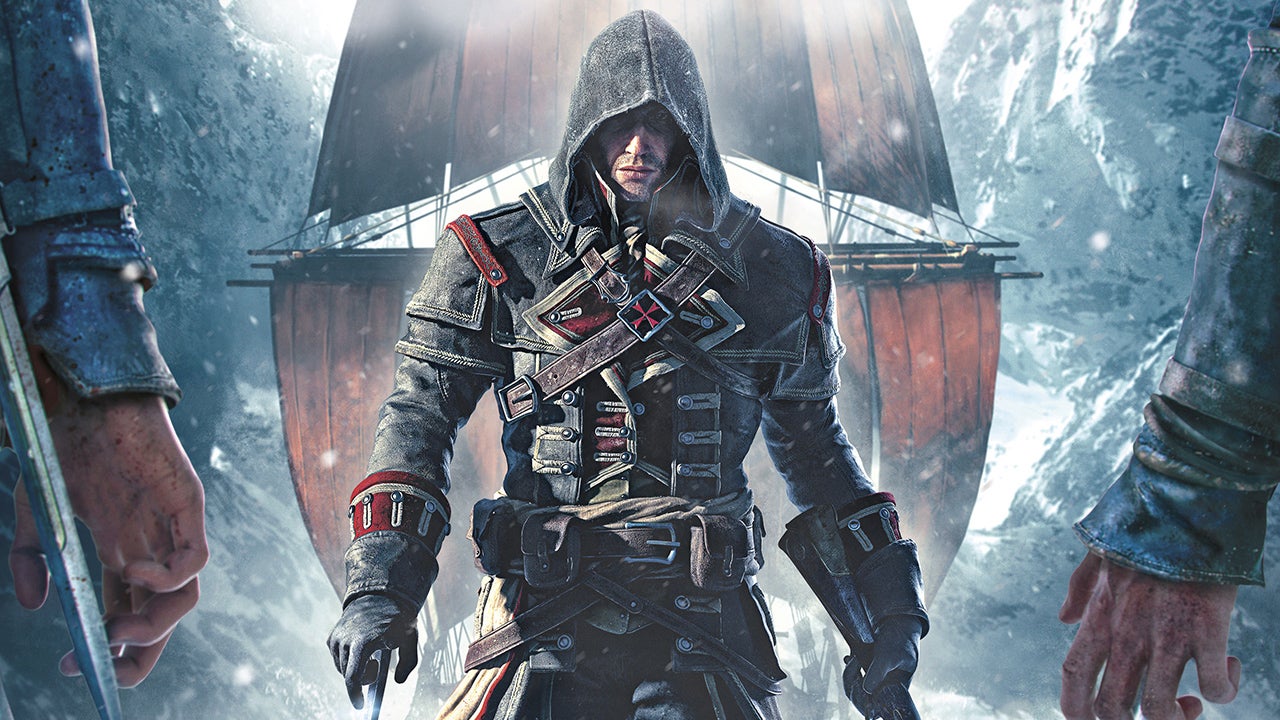 What would 2018 be without another Assassin’s Creed remaster? According to leaked listings from three online retailers, Assassin’s Creed Rogue is getting the HD treatment sometime next year.

One retailer lists that the remaster is supposedly set to release on March 15, 2018 while the other retailer lists a release date of April 2, 2018. The last retailer doesn’t list a specific date, but it is expected to release sometime early next year according to all three websites.

Ubisoft has not officially announced a remaster of Assassin’s Creed Rogue, but it’s not all that surprising that it’s apparently getting one. It released alongside Assassin’s Creed Unity and was by far received as the better title of the two. While Unity released for Xbox One and PlayStation 4, Rogue was confined to last generation consoles on Xbox 360 and PlayStation 3.

You can technically play Assassin’s Creed Rogue on Xbox One right now as it is a backward compatible title. The listings don’t indicate what updates the game will receive, but The Ezio Collection, another set of Assassin’s Creed games remastered by Ubisoft, received a noticeable boost in visuals. It remains to be seen if Rogue will also be enhanced for Xbox One X.

Assassin’s Creed Rogue follows Shay Patrick Cormac, Assassin turned Templar, during the French and Indian War. It combines a few of the locations from Assassin’s Creed 3 with the naval combat present in Black Flag. If you are a fan of the series and haven’t played it, this HD remaster will be a great opportunity to pick it up.