The news was revealed by Asobo Studios CEO Sebastian Wloch in an interview with the very French La Tribune. Thankfully, the news was also translated by the less French Mad Infinite.

Wloch revealed that the studio currently has two projects in development at the moment, alongside continued support for this year’s Flight Sim.

The first project in development at the studio is for the publisher Focus Home Interactive, but the second project is in conjunction with Microsoft, possibly an exclusive title for the company’s next-gen Xbox Series X and Xbox Series S consoles.

Currently, Asobo is working hard on the support of Flight Simulator with upcoming World Update patches that aims to bring even more realistic environments to the game. The Japan update has just launched bringing in a wealth of improvements to that area of the world. 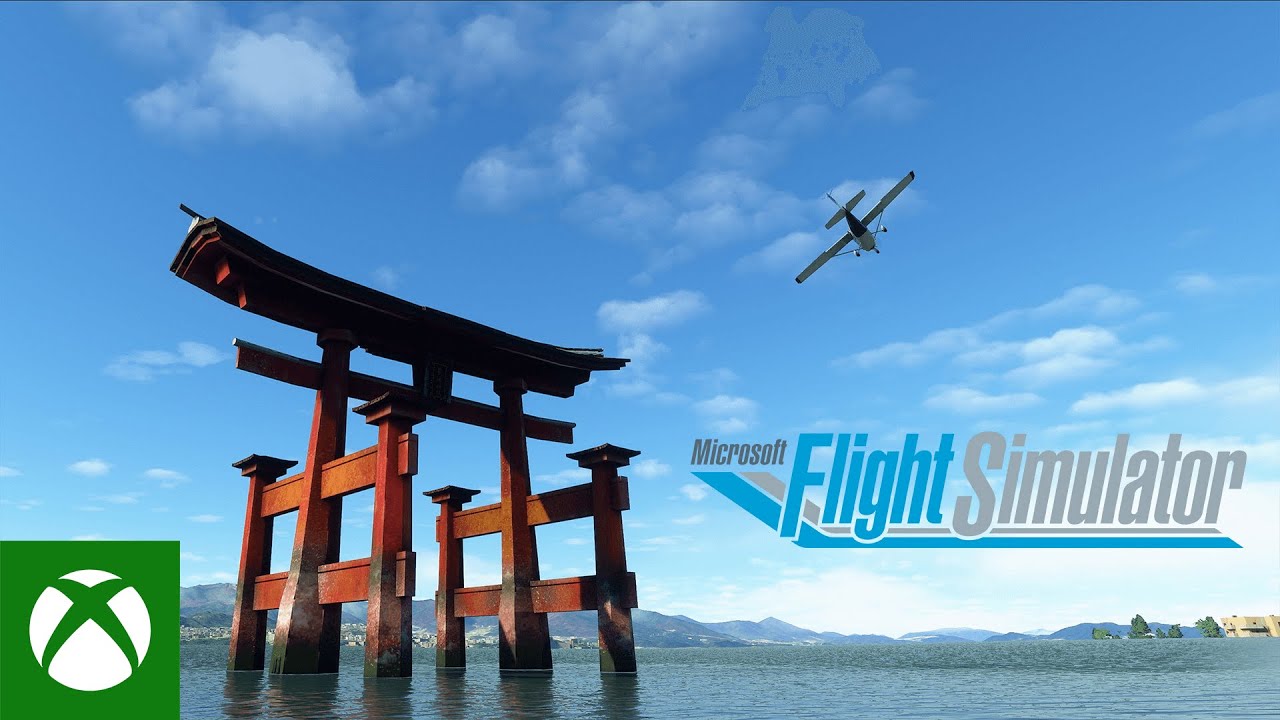 Flight Sim is also on its way to consoles with Xbox One and Xbox Series X|S ports in the works.