ID@Xbox souls-like Ashen will no longer be exclusive to both Xbox and Epic Store platforms.

On December 9th, the intriguing title will shed all of its exclusivity deals before releasingu on pretty much every platform under the sun. PlayStation 4, Nintendo Switch, Steam and GOG will all see the release of this AA souls-like.

Launching in December 2018, Ashen was a key introductory title to the early form of Xbox Game Pass. With an intriguing new title such as this being added to the vault day and date with it’s release, many fans of indie titles invested in Microsoft’s subscription service.

If it wasn’t for the ID@Xbox team, this awesome title may not even exist.

“The ID@Xbox team were our very first supporters, with Alexis Garavaryan discovering us in 2014 and bringing us to the team at Xbox,” said the developers. “We shot for the stars with Ashen and the Xbox team really championed the vision, including us in three E3 Briefings since then.” However, at that time the developers claimed that they weren’t looking at porting the title to other platforms. 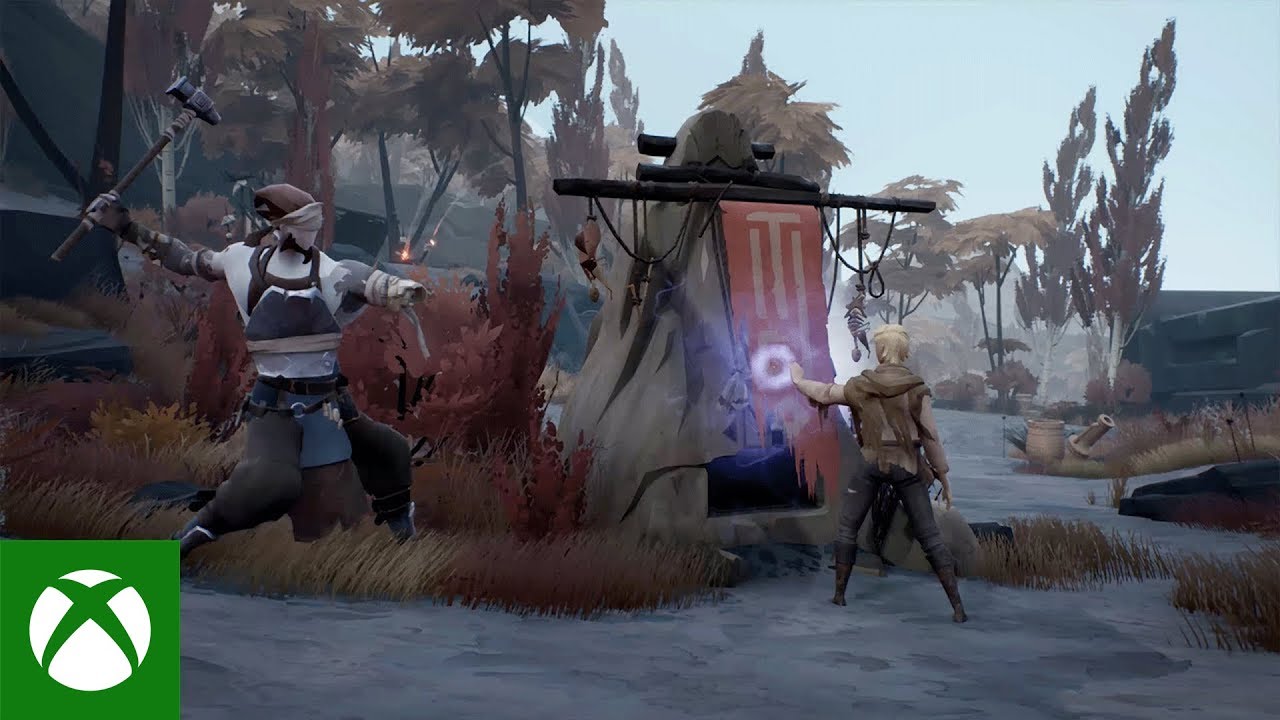 With other Microsoft-published titles coming to Nintendo Switch and Steam, it makes sense that this title would also leave its Xbox exclusivity. With Microsoft allowing its developers to port their games when “it makes sense”, there’s not a lot of faith in the phrase Xbox exclusive right now.