Microsoft-published indie-platformer Cuphead is making its way to Nintendo Switch!

Announced during Nintendo’s Nindie Direct, the ID@Xbox exclusive is now no longer a console exclusive to Microsoft platforms. Instead, the amazing boss rush experience will be available in a portable form on Nintendo Switch. 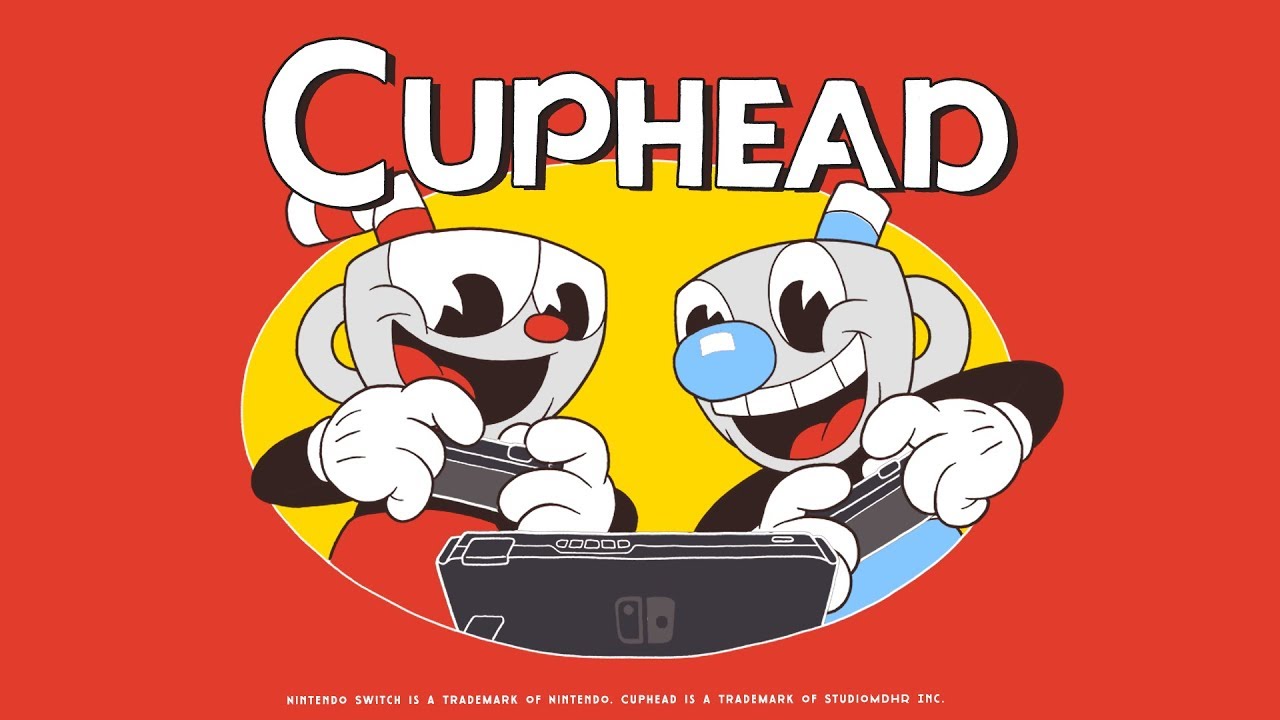 Coming on April 18th, Studio MDHR’s platformer is arriving on the platform due to Nintendo’s “friends Microsoft.” With such a good relationship between the two, could the rumors regarding Xbox Game Pass be true?

This also means that Cuphead has the potential to be in Nintendo’s amazing Super Smash Bros Ultimate – gaming’s greatest celebration ever. With four unannounced DLC fighters, Cuphead would be a fantastic addition.

Cuphead is an amazing video game that we can’t wait to play on Nintendo Switch. When we reviewed the game we gave it a 9/10 for its intense and challenging gameplay.