All of the upcoming games will be available through both the basic and the Ultimate Game Pass subscription.

Coming on August 1st are Ashes Cricket and Pandemic, both of which will be available on Xbox One consoles, and Downwell, which will be a PC exclusive.

Ashes Cricket brings all the fast-paced action, big hits, and skill that you see in the greatest cricket competition in the world, in both a more realistic and authentic way than ever before. 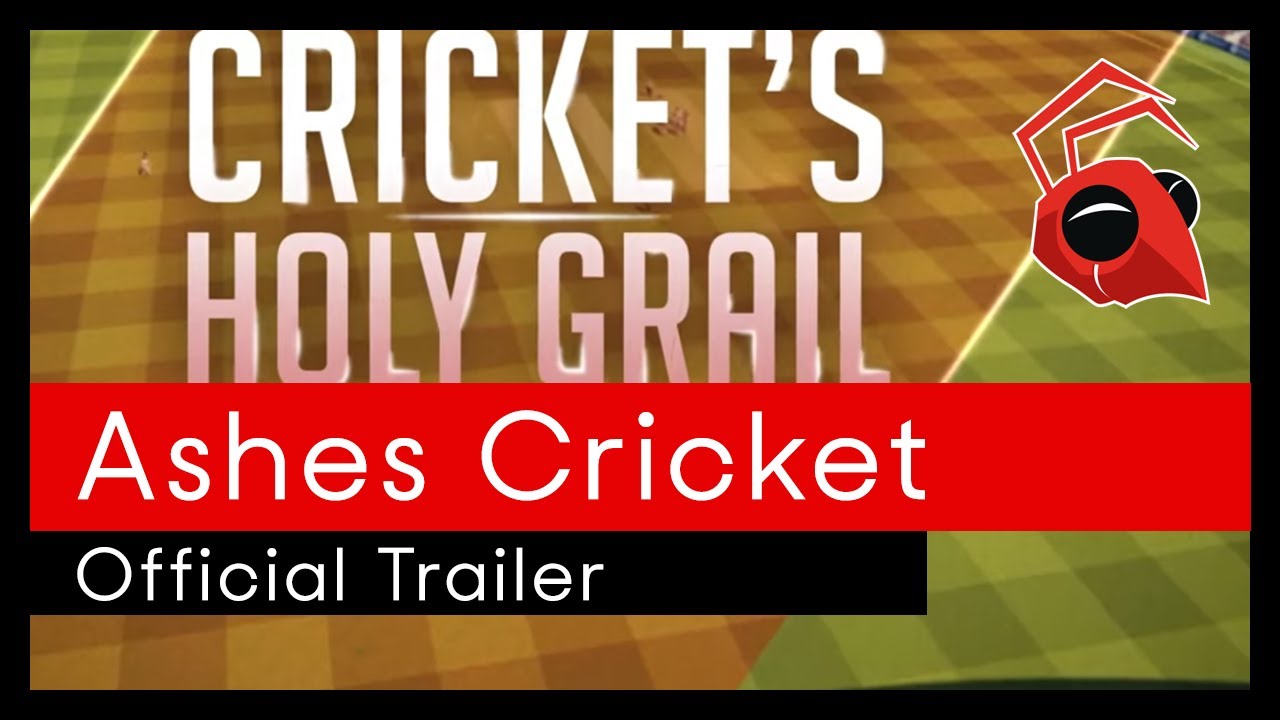 In Pandemic, you play as members of an elite disease control team, and you’re the only thing standing in the way of the four deadly diseases spreading across the world. Travel the globe protecting cities, contain infections from spreading, and discover the cure for each disease. The fate of humanity is in your hands! 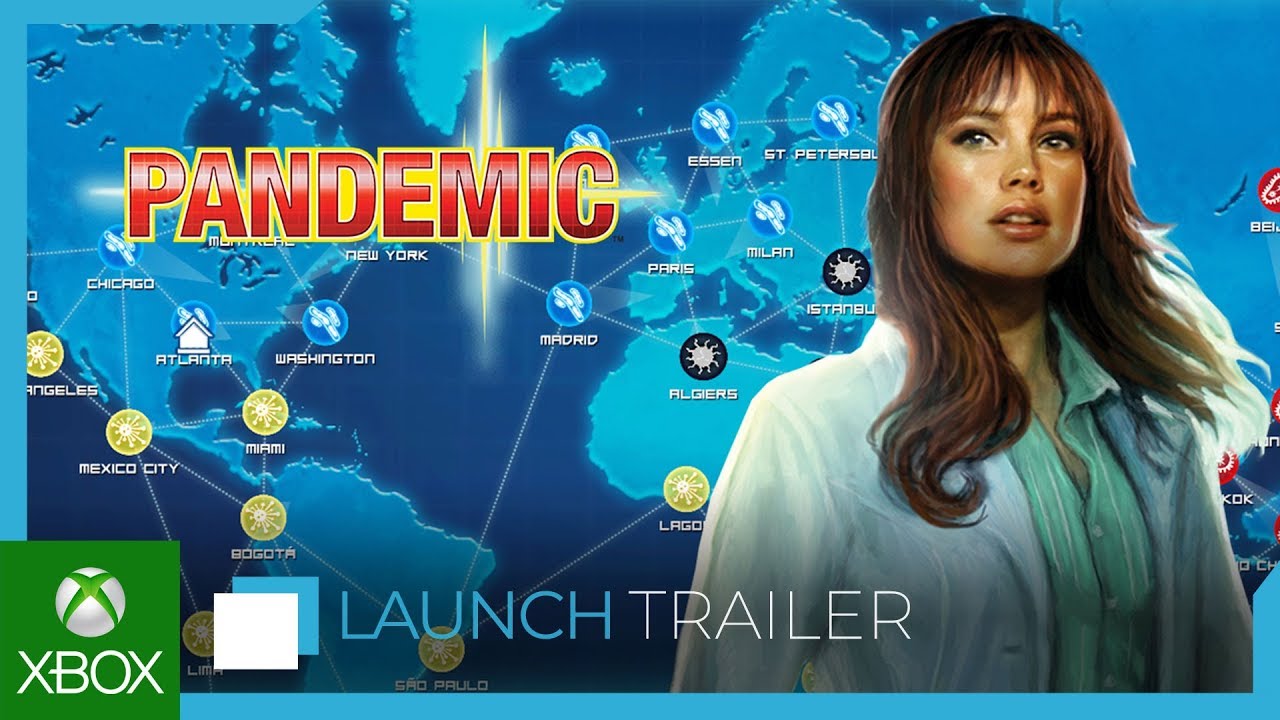 Venture down into a darkness filled with nasty creatures (and mysterious secrets) in Downwell to collect spectacular red gems scattered about the rocks in search of untold treasures. Armed only with your Gunboots for protection, battle well-dwelling monsters and uncover hidden caves filled with riches and relics. 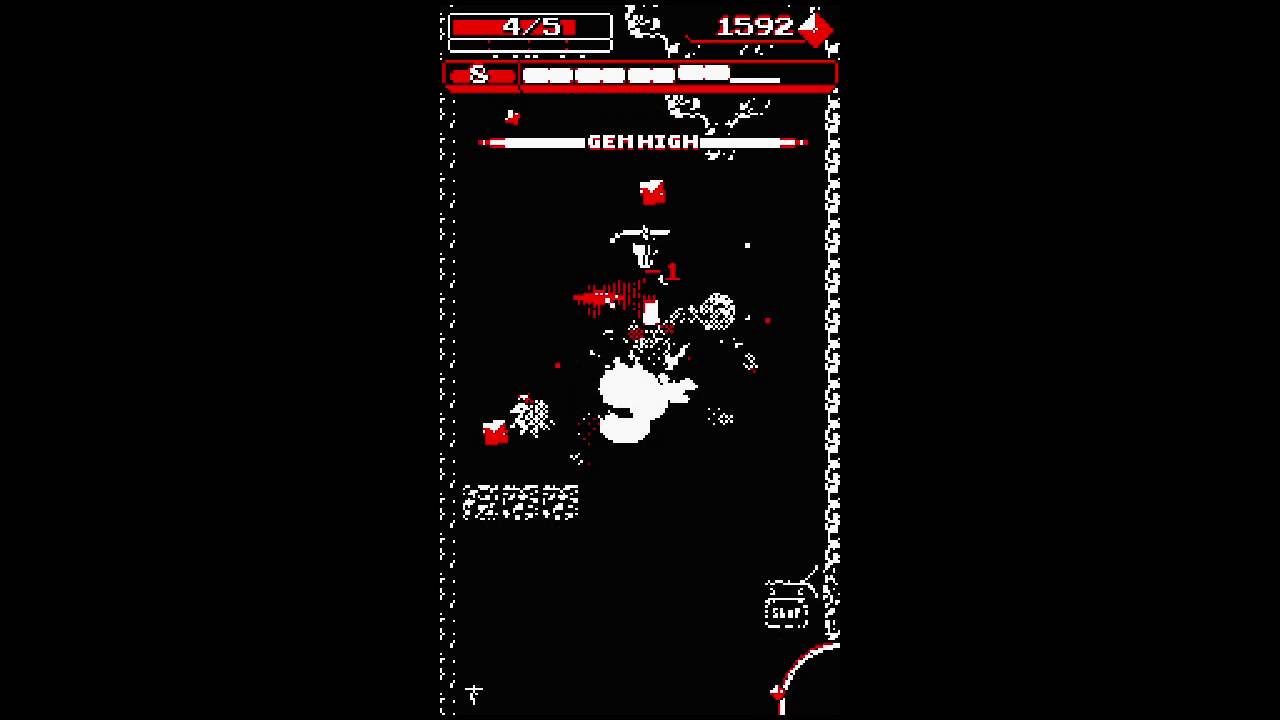 Next up is Jackbox Party Pack 2, which will be available on Xbox One consoles as of August 8th.

Engage in bloody battles through an immense Space Hulk — a twisted mass of asteroids, wrecked star ships, and debris – as either a squad of Terminator Space Marines or the deadly alien Genestealers. 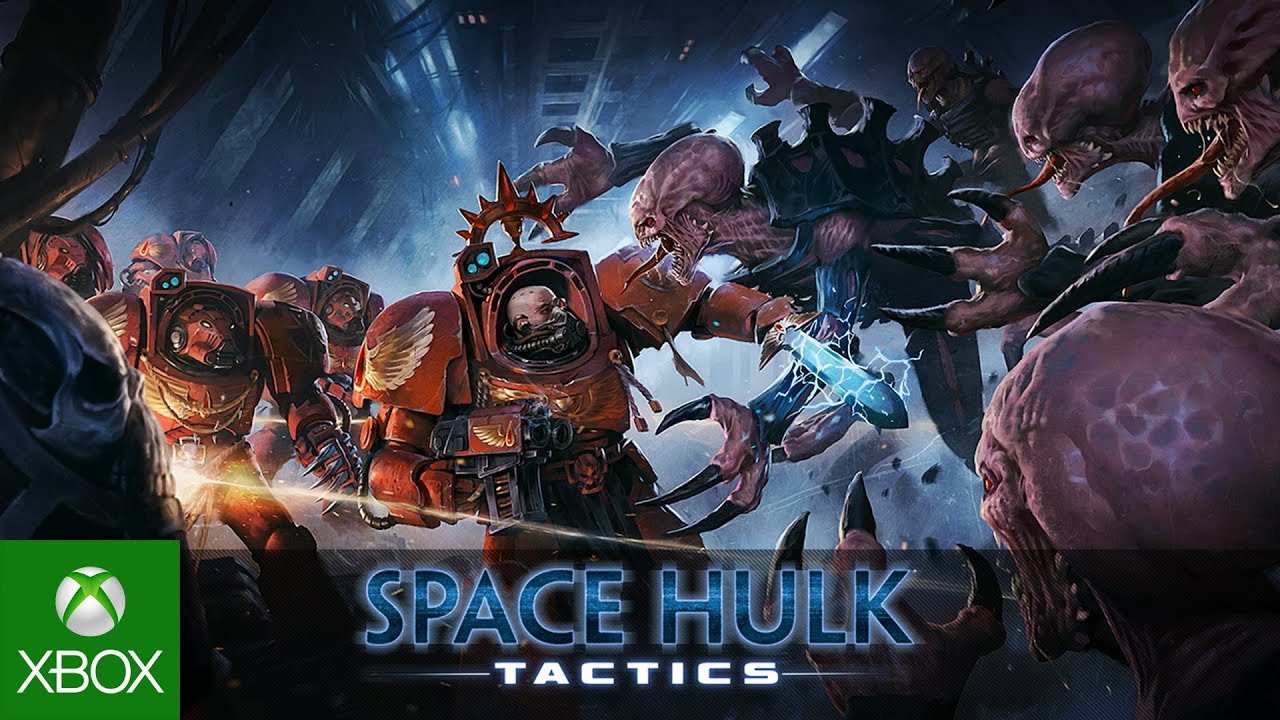 Finally, on August 14th, Slay the Spire will be coming to both Console and PC.

Slay the Spire fuses card games and roguelikes together in an original single-player, deckbuilder adventure. Craft a unique deck, encounter bizarre creatures, and discover relics of immense power to slay the spire!

While that’s it for new games for the next couple of weeks, there’s brand new Xbox Game Pass Quests being added. You can earn more than 1,200 Microsoft Rewards points this month by completing the following quests:

Remember, if you still have yet to get into Game Pass, you can always try your first month for just $1.