After being announced at the recent ‘Peek Performance’ presentation, Apple has made their latest M1-powered iPad Air available for preorder.

Starting at $599 for the 64GB model without cellular connectivity, Apple’s new iPad Air offers a serious performance boost over its predecessor thanks to inheriting the M1 chip from its bigger brothers, the iPad Pro and the MacBook Pro.

If you’re looking for more storage from the 10.9 inch iPad Air, sadly you’re only able to get 256GB at most, and you’ll need to give Apple $749 for the privilege of still worrying about your storage. You’ll also have to hand over an extra $150 if you want the cellular option which supports 5G connectivity.

While the new iPad Air may share the same Liquid Retina display as its 2020 predecessor, the updated model features a new 12MP front-facing camera, which supports Center Stage, and it’s also available in a rather fetching new blue finish. 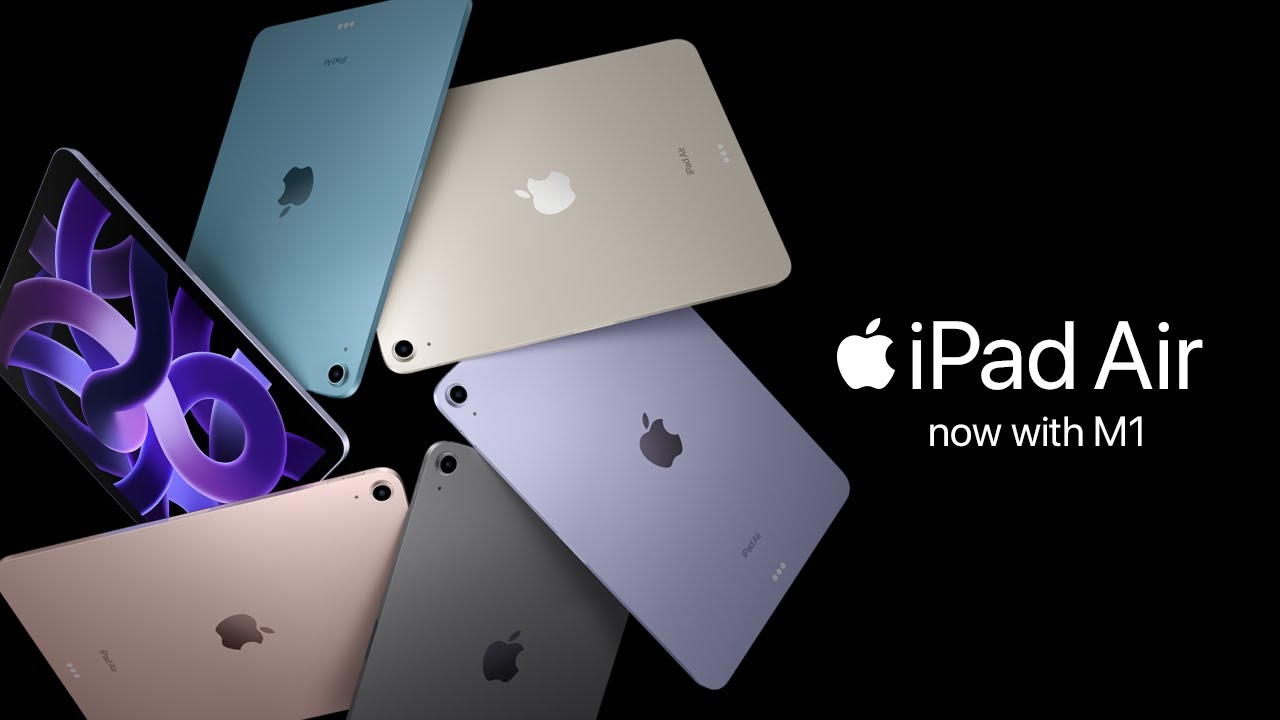 While you’re able to preorder the iPad Air right now if you really want to, unfortunately, the impressively packaged tablet won’t ship until the 18th of March, which just so happens to also be the release date for the brand new iPhone SE 2022.