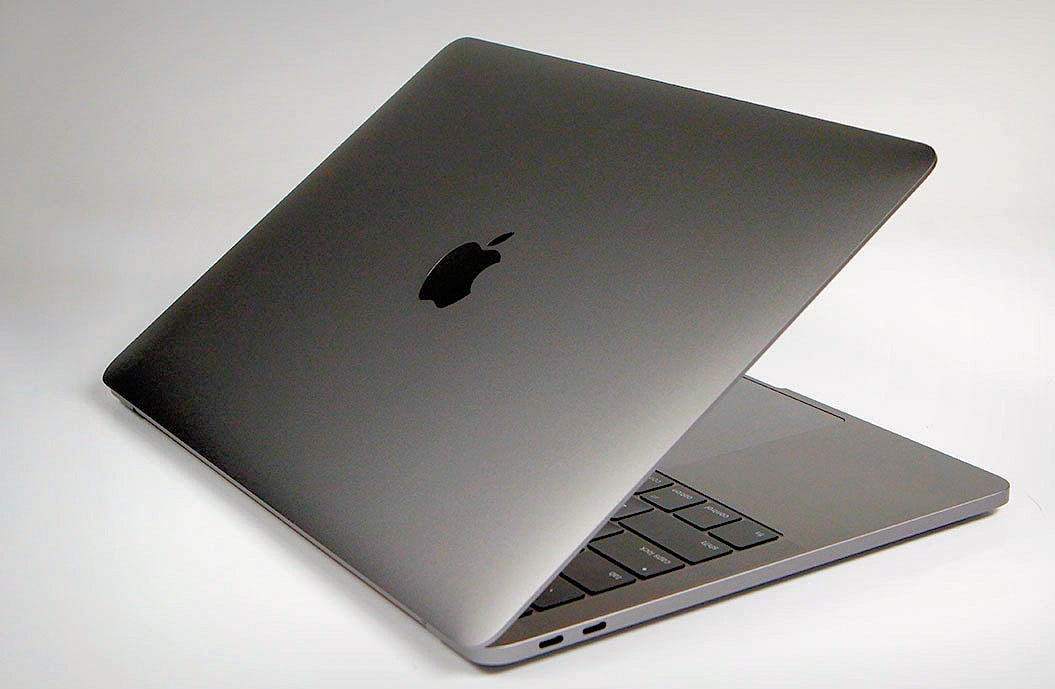 WWDC is around the corner, with just over a month to go. The tech site 9to5Mac has shared more details about what developers can expect from Apple’s event.

The firm will be launching new features and APIs for both iOS and macOS. High on the list for developers will be Apple’s Project Marzipan. Announced last year, the firm will be making it easier for third-party developers to update their apps with Mac support. As per 9to5Mac, it’ll be as easy as “checking a tick box”.

If this rhetoric sounds familiar, it is because this universal app experiment is similar to one that has been attempted by both Google and Microsoft, with results that can be charitably described as mixed. Apple’s influence over developers and vast catalogue of iPad apps already give it a leg-up over those other tech giants, though again, its initial rollout of apps was not without asterisks.

Apple will also be working on expanding Siri’s capabilities with new intents, allowing developers to use Siri to develop its media playback capabilities, manage event ticketing, and a bit more.

Apple will also be improving its NFC support for iOS, adding a public framework for document scanning, and improving its file provider extensions for macOS.

We already know of the more consumer-facing features like a dark theme, but looking at the developer-facing features helps to anticipate what sort of apps and services enterprising devs will have ready come September. 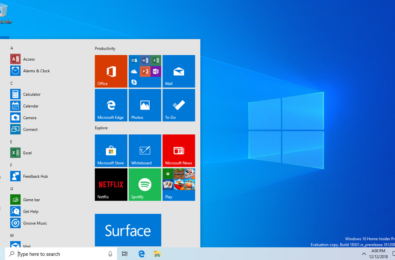