Back in 2016, Microsoft revealed a new camera app that will allow users to create 3D content by scanning real-world objects. In 2017, when we enquired about this feature with Microsoft, we got the following response.

The capability to capture objects from your world in 3D using the camera on your phone is not one of our Creators Update features. As we shared in October, we envision the functionality being available across platforms, and we’re working to bring to mobile devices in the future.

We are now in 2021 and the 3D capture tech from Microsoft never saw the light of the day. During WWDC 2021 keynote yesterday, Apple revealed its 3D capture technology in the name of Object Capture.

Object Capture API on macOS Monterey will allow developers to create high-quality, photo-realistic 3D models of real-world objects in minutes by taking photos shot on iPhone, iPad, or any camera and convert them into 3D models optimized for AR. Apple allows developers to view the created 3D models in AR Quick Look. Developers like Maxon and Unity are also using Apple’s Object Capture tech for creating 3D content within apps such as Cinema 4D and Unity MARS. 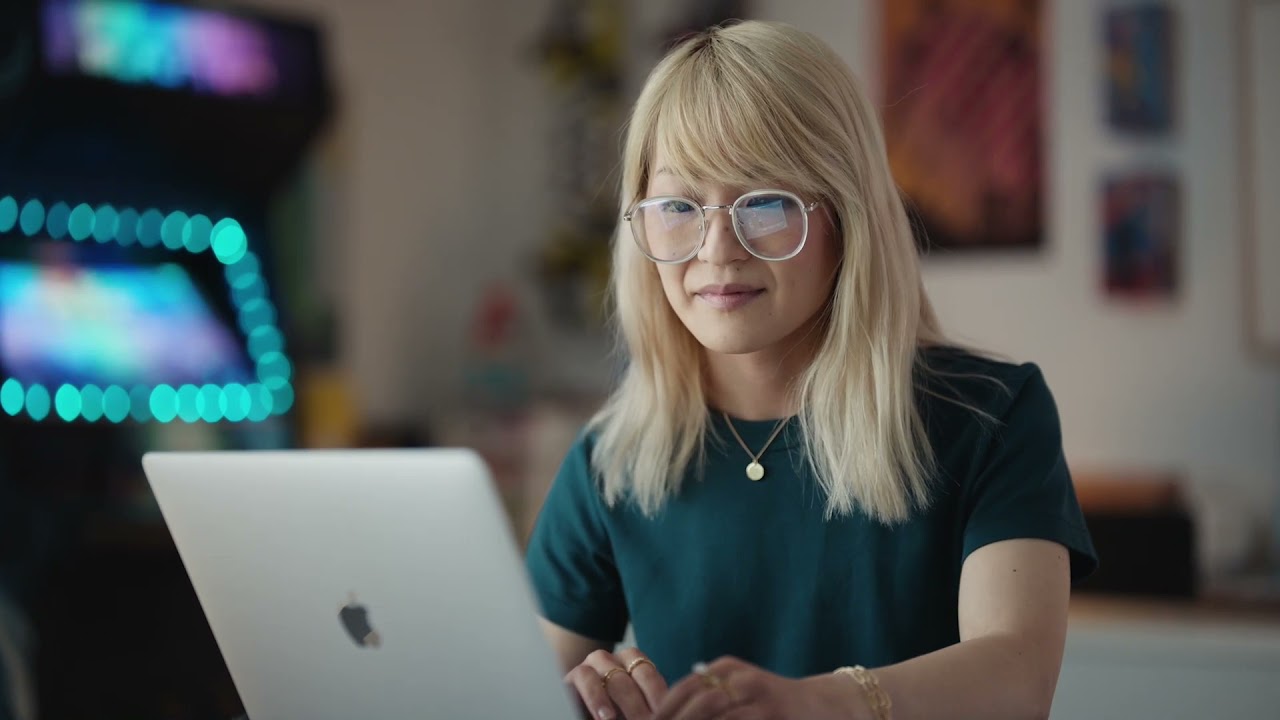 With the new Object Capture API and RealityKit updates, Apple is building its foundation for the upcoming AR glasses. Among the leading technology companies, Apple is very well positioned to launch a consumer-focused AR glass next year. According to latest reports, Apple is expected to launch its AR glasses in Q2 2022.