To go alongside the recent cinematic trailer debuting new legend Valkyrie, Apex Legends is also set to be coming to mobile.

In a news post by game director Chad Grenier, he announced the new game Apex Legends Mobile, which will be beginning regional tests later this month.

“Two years ago we changed the landscape of the battle royale genre, and now we’re aiming to do it again on mobile.” Grenier writes in the announcement.

“Apex Legends Mobile is specially designed for touchscreens, with streamlined controls and thoughtful optimizations that result in the most advanced battle royale combat available on a phone. It’s a new version of Apex Legends, but it’s true to the original.” The post continues, not giving away any concrete details on gameplay for the time being.

For now, the regional tests will just be limited to a few thousand players in India and the Philippines, but over the year they’re hoping to expand the tests globally.

For PC and Console players, this shouldn’t affect anything, with Grenier saying ” the best is yet to come for PC and console players.” With season nine on the horizon and a new cinematic trailer to watch till then, Grenier might well be right. 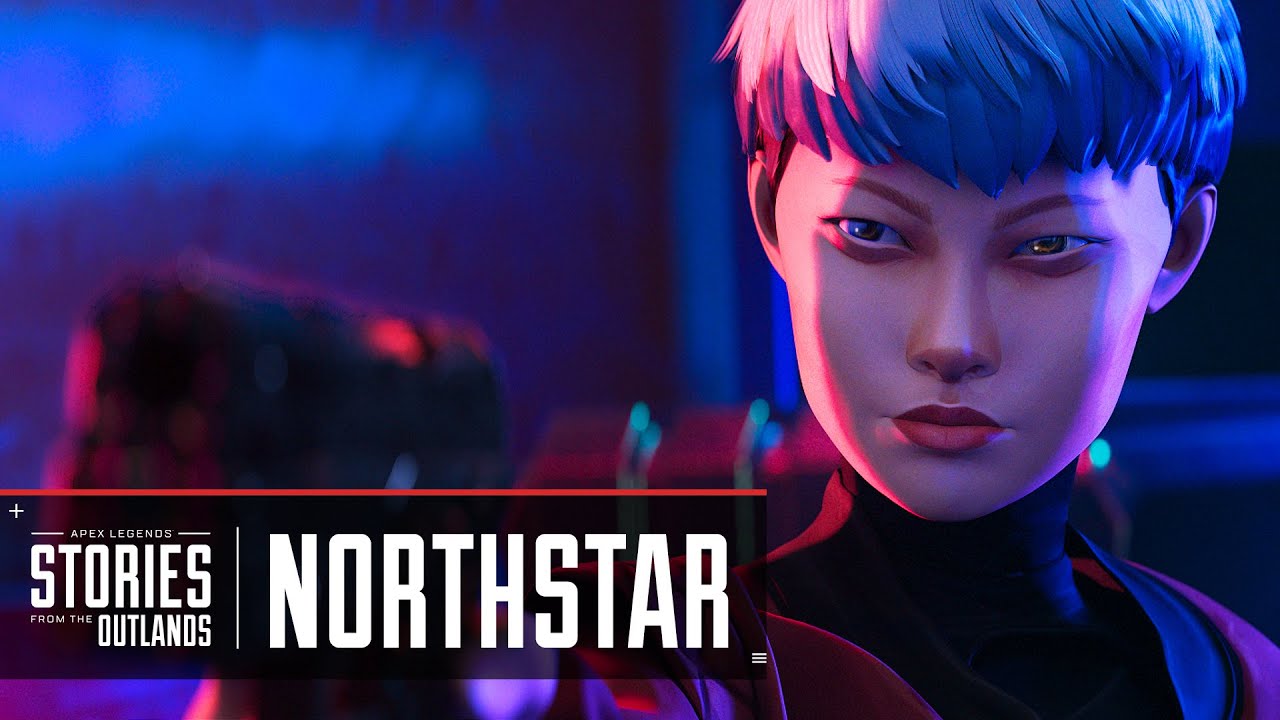