With August beginning in just a few days, there’s been another bounty of games and rewards announced to look forward to, this time coming to us courtesy of Amazon’s Prime Gaming.

Starting on August 2nd, the most sensible beginning to the month, Prime Gaming members will have access to another haul of eight games to enjoy, with this months assortment spanning a variety of genres and eras.

The following games will also be available throughout the month of August: 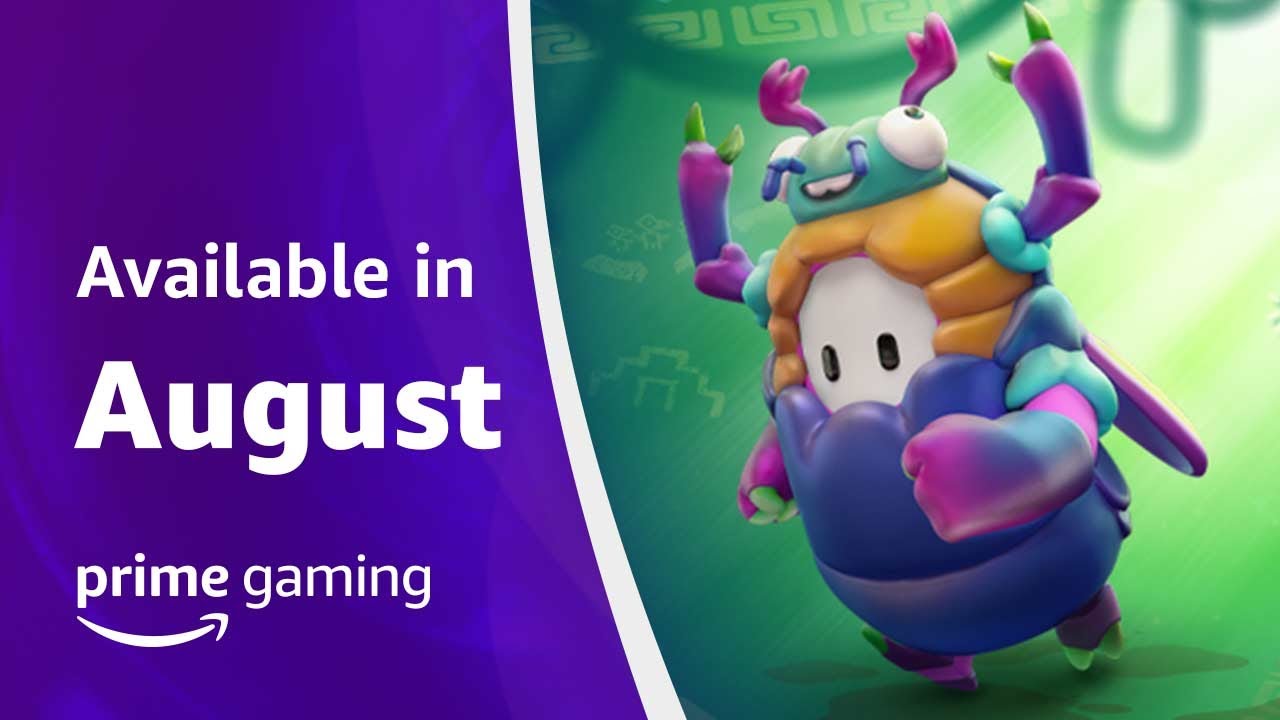 On top of the games that are available this month, Prime Gaming members are also getting a treasure trove of in-game rewards throughout August. This month there’s content available for League of Legends, Sea of Thieves, Destiny 2, Genshin Impact, and many more, so make sure to check out the long list of what’s available this coming month.

While last month’s Prime Gaming rewards will soon be expiring, you can still pick up DICE’s Battlefield 1, until August 4th, if you’ve not picked it up already.