As another month rolls around, we’re treated to another month of gaming delights from Prime Gaming, which brings us six new games this month.

It’s not just a lineup of games that’s on offer as usual, as there’s also a bounty of exclusive content available for some of the worlds biggest games. As always your Prime Gaming subscription won’t just give you gaming goodies, as you also get a free Twitch Prime subscription through the service each month.

This month, you’ll be getting exclusive content for the usual assortment of games, with VALORANT, Assassin’s Creed Valhalla and League of Legends being the most enticing offerings this month. Here’s the full list of what you can get this month with Prime Gaming:

As always, this month’s Prime Gaming also brings in a new assortment of games for you to enjoy, and this month has some great offerings with RAD and Automachef. The full list of games available throughout July is as follows:

Batman: The Enemy Within – The Telltale Series: In one of Telltale’s last games before being made defunct, this narrative adventure has you living as both Bruce Wane and Batman as you battle through new precarious roles in Gotham.

RAD: RAD’s rogue-lite action isn’t just set in the boring post-apocalypse we’ve all seen before, as, in this mutating adventure, humanity hasn’t just been hit by one armageddon, but two! So you know things are royally messed up.

Automachef: If you’ve ever thought that cooking would be better with more programming, then Automachef is the game for you. In this recourse management puzzler, you’ve got to design an optimised kitchen to get food out on time, using conveyor belts and all manner of cooking machines to get the job done.

Portal Dogs: In this puzzle platformer, you don’t just play as the king of the dogs, as you also play as all the dogs you pick up simultaneously. Avoiding enemies and jumping around levels, you’ve got to lead all these dogs into portals to complete each world while keeping in mind all of their interactions and abilities. 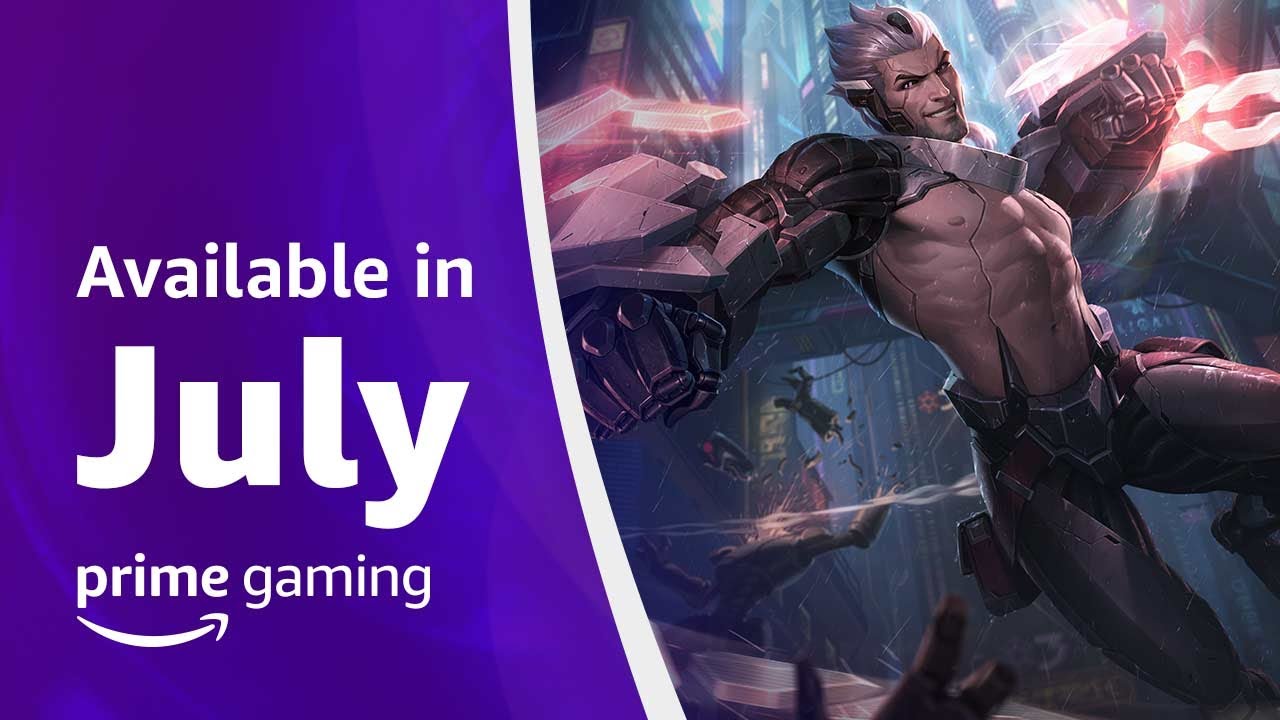