UPDATE 20.6.19: It turns out that our report that SEGA’s publishing rights had expired was incorrect, and that Alpha Protocol was actually pulled from Steam due to the music rights expiring.

A SEGA spokesperson said the following to PCGamer:

Due to the expiry of music rights in Alpha Protocol, the title has been removed from Steam and is no longer on sale.

We apologise for any misunderstanding that may have been caused by our article.

Alpha Protocol, the third person action RPG from Obsidian Entertainment where you play as agent Michael Thorton, has been taken off Steam.

The reason for the removal is due to SEGA’s publishing rights expiring, meaning that the title’s no longer eligible for sale.

The Steam page for the game now has a notice that reads as follows:

Notice: At the request of the publisher, Alpha Protocol™ is no longer available for sale on Steam.

If you’ve previously purchased Alpha Protocol on Steam, good news! You can still play it at any time. If you’ve also purchased it but then deleted it, you can still re-download it from Steam whenever you feel like it. 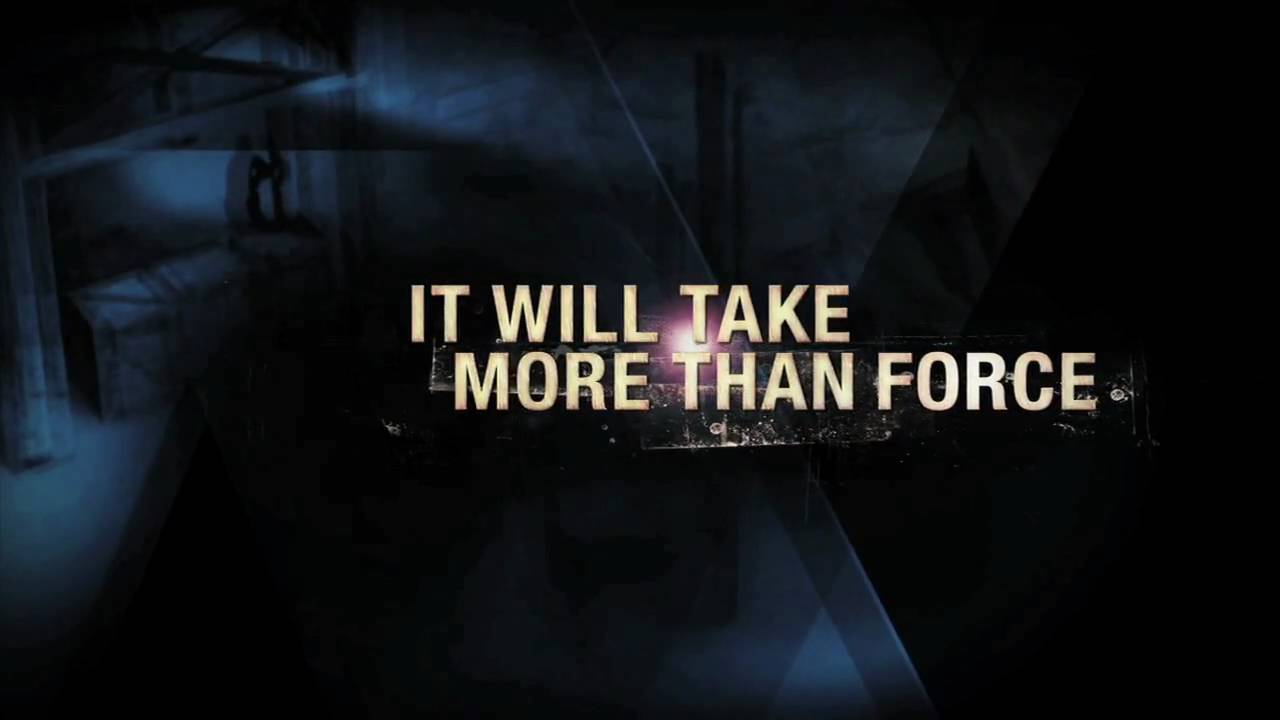 Alpha Protocol was first released for Windows, PlayStation 3, and Xbox 360 back in 2010. It’s not currently known if the latter two platforms will be affected by the publishing rights expiring, but it can be assumed that if you own a physical version of the game, you’ll be fine.

The good news is that although it’s gone from Steam, this might not be the end for Alpha Protocol. Last November, Microsoft revealed that it acquired both Obsidian Entertainment and InXile Entertainment.

Seeing as the game was developed by Obsidian, who is now a Microsoft property, there’s a very real chance the game will show back up in the future on the Microsoft Store. There’s even an extremely small chance that it could get a sequel!