Veteran WWE developer Yukes have revealed their next project: an AEW wrestling game.

After over a decade and a half of creating the sometimes-beloved-sometimes-hated WWE wrestling games for THQ and 2K, the veteran studio left the franchise last year with 2K’s Visual Concepts left to finish the critically rejected WWE 2K20.

In an AEW livestream yesterday,  WWF No Mercy and Def Jam Vendetta director Hideyuki Iwashita revealed that Yukes were working to create a “best in class” AEW wrestling game as their next project. 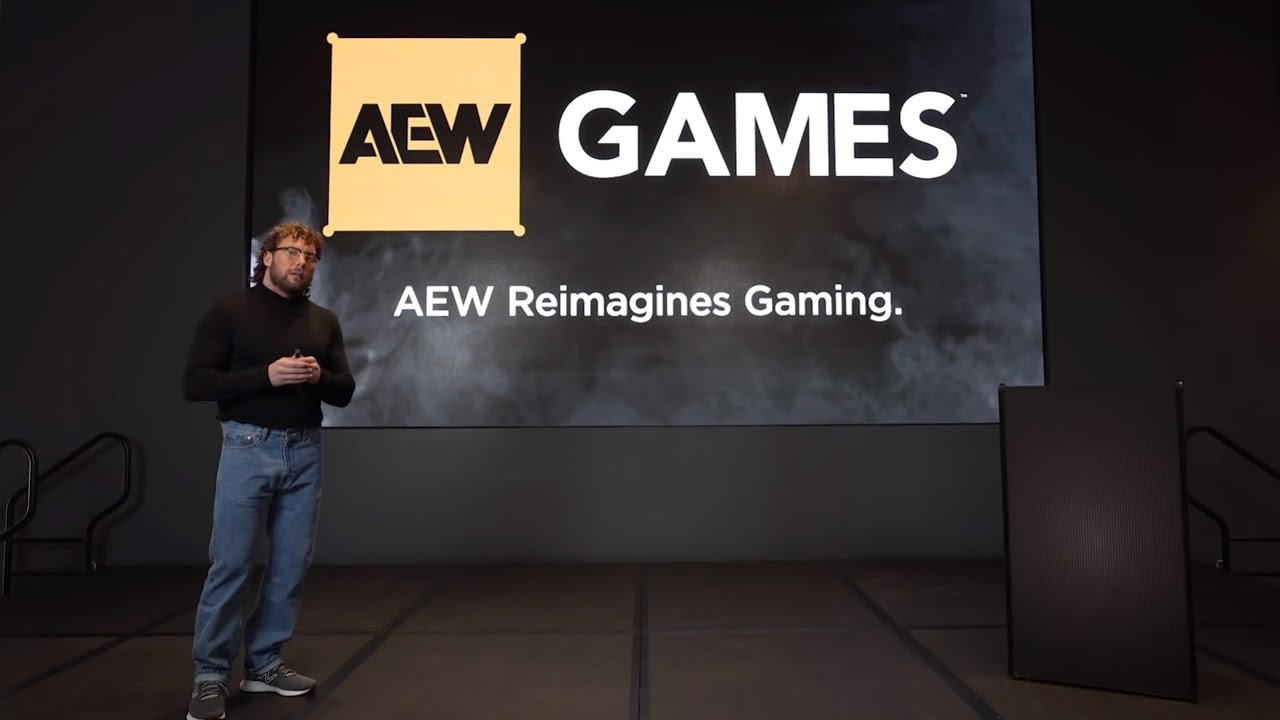 “I’m very excited to have been involved in the new AEW wrestling game,” Iwashita said. The upcoming title is described as being “a dream wrestling game for fans around the world”. Thanks, VGC.

Yukes will still have competition when their upcoming wrestling game releases.  While the upcoming WWE 2K21 game has been cancelled in favour of a longer development time for 2021’s WWE 2K22, it would appear that both games will be inspired by the WWF No Mercy games.